KSHMR and Brooks embark on future-house odyssey with 'Voices' 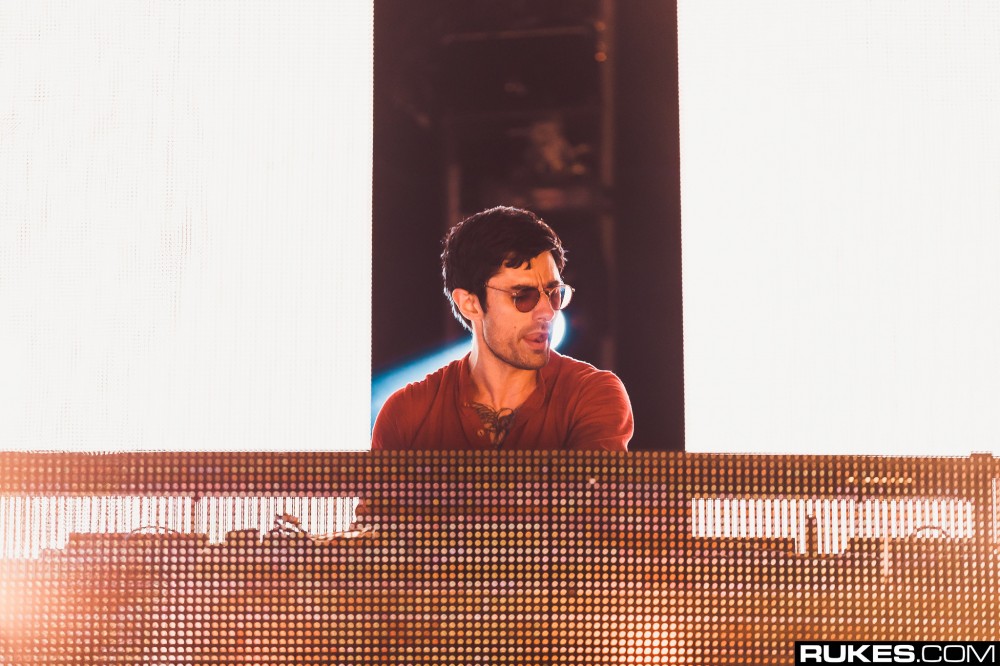 KSHMR’s cultural blend and Brooks‘ inimitable future-house appeal are perfectly suited for one another. Last July, rapport between the two producers materialized when a suspected joint venture had made the rounds in their respective sets at Tomorrowland. After making its grand reentrance during EDC’s recent Virtual-Rave-A-Thon stream, KSHMR has officially green lit his third release of the year, turning in “Voices” with Brooks and TZAR on Dharma.

With any collaboration, the listener is usually faced with a question of parity, but KSHMR and Brooks could not have been more symmetric on “Voices.” Commissioned with its melodically-aligned progression, KSHMR establishes the future-house pace before his Dutch counterpart takes the reins as the single breaks into a fully fleshed brainchild of the two’s signature production tropes beside TZAR’s hypnotic vocals. Listen below.