Kygo and Gryffin team up with Calum Scott for new single ‘Woke Up In Love’: Listen 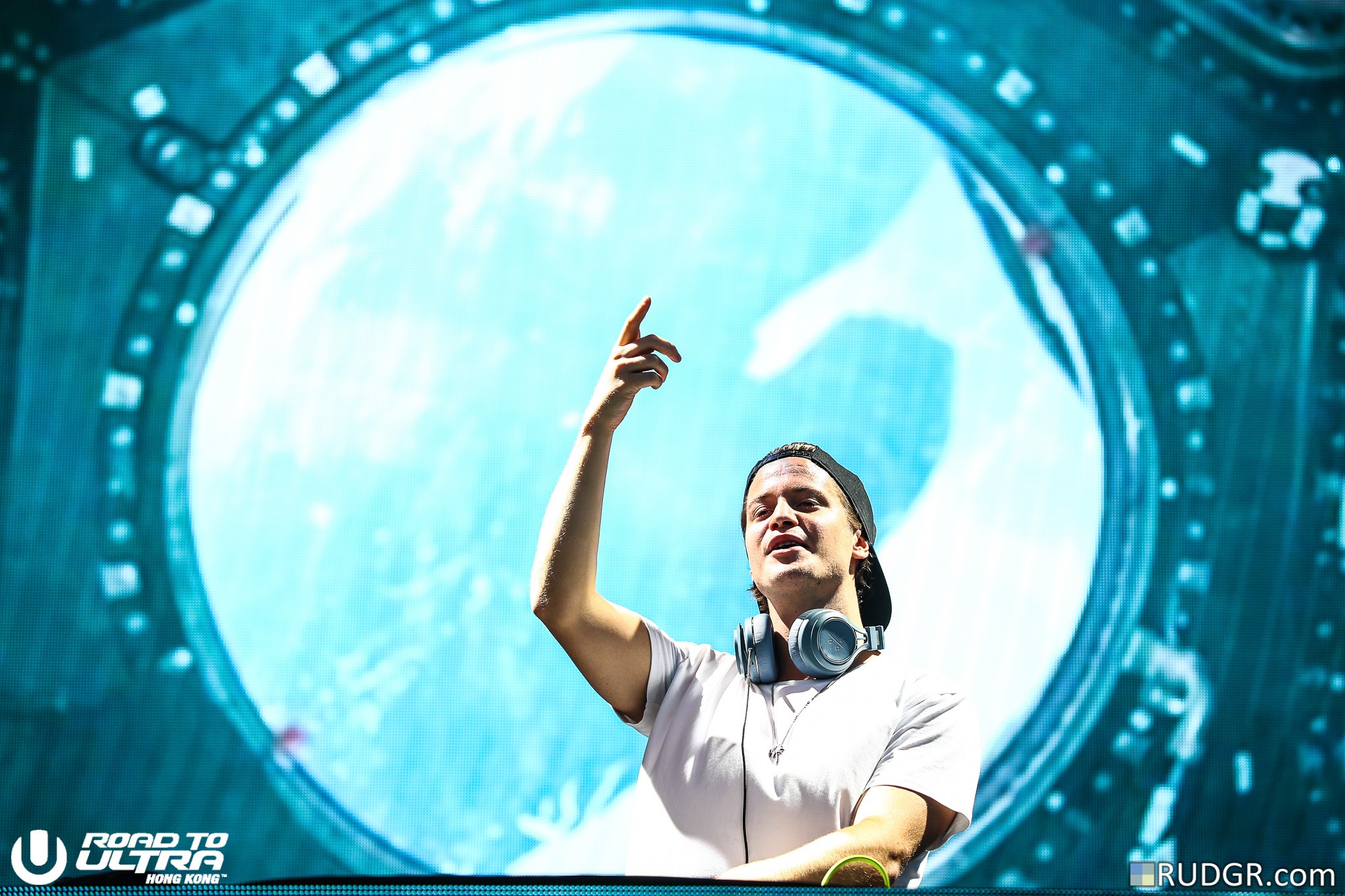 Kygo and Gryffin have come together with Calum Scott for their massive new collaboration, ‘Woke Up In Love.’ Speaking of the release, Gryffin said: “I’m stoked I finally get to share it with all of you!”

The new single ‘Woke Up In Love,’ which sees Kygo combine with Gryffin and Calum Scott, opens with a flurry of vocals that have been treated and pitch shifted to create a swirling combination of sounds before a subtle piano plays underneath the incredible vocal from Calum Scott. The music slowly builds, showcasing the immense talent of Kygo and Gryffin for building anticipation and energy in their singles through space and emptiness, instead of overloading the track. The driving drop of the tracks showcases Scott, harmonizing with himself over a pounding drum beat and pulsing synth chords, providing the perfect anthem for both radio and festival stages.

For Gryffin, this is another stellar release from the California producer. Having recently begun his Alive tour, as he prepares to release his sophomore album of the same name, he is showing that he is picking up right where he left off after the massive success of his debut album ‘Gravity.’ ‘Woke Up In Love’ continues the trend of larger than life, infectious vocal melodies combined with stellar production that he has been known for. However, this does seem to be a Kygo focused track, evidenced by his logo front and center on the artwork, and the verses fit perfectly well with the production styles utilized by him as of late, especially throughout his ‘Golden Hour‘ album. Since his debut, ‘Cloud Nine,’ and his tropical sounds, he has evolved to more of the current piano driven, pop style that he continues to showcase with this release.

Fans have seen a steady stream of singles from Kygo in 2022 and he recently announced that he has been busy in the studio preparing his fourth album. There is no word yet on whether this track will make it on to either producers next album, but for now, the new single should be exciting enough to hold fans over until more details emerge from either producer.