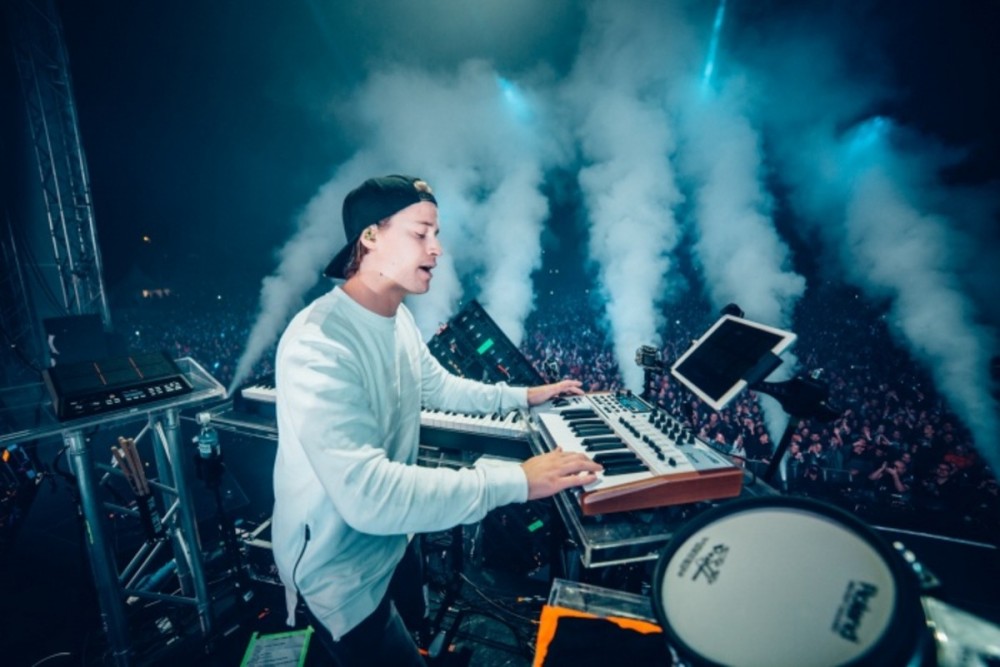 April 20 marked the two-year anniversary of the passing of Avicii, and Kygo showed his admiration for his fellow nordic melody genius in a behind-the-scenes look at his 2018 Coachella performance.

In the eight-minute video, viewers are treated to Kygo’s pre-show routine. Toward the end of the video, Kyrre Gørvell-Dahll stands tall amongst the tens of thousands of festival attendees and delivers an impassioned speech about Avicii after learning of his passing earlier that day. Kygo cites Avicii as his inspiration for creating electronic music and closes his set with his favorite track from Tim Bergling, “Without You.”

The impassioned Avicii tribute will never be forgotten, as the two melody stalwarts are beacons of uplifting electronic dance music. Earlier this year, Kygo released a tribute to the Avicii, “Forever Yours,” with Sandro Cavazza, the featured singer on the aforementioned “Without You.”