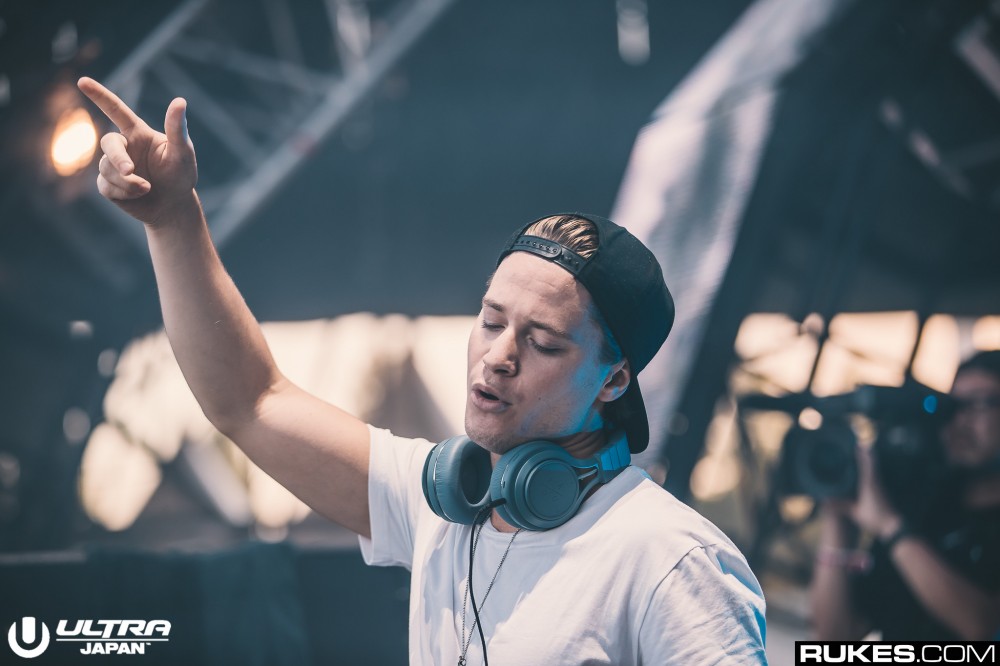 The latest guest featured in Zane Lowe‘s At Home interview series was none other than the Norwegian tropical house pioneer, Kygo. The trop-house tycoon seems to still be reeling from the deliverance of his less than month-old album, Golden Hour. While the pair discussed quite a bit during their video chat together, including Kygo’s standout previous albums and tracks of the moment, a particular sound bite implored replay.

“I would love to make sound with The Weeknd,” Kygo told Lowe. “…We’ve been jamming before. I really hope that will happen one day. Actually, we were in a studio jamming. But we got to figure it out if that’s the song we can make another one.”

That’s right. Kygo confirmed that he and The Weeknd have been going back and forth on potential collaboration ideas. It’s not the first time that the two have intertwined their sounds as Kygo was tapped for an official tropical treatment of “Often” in 2014. 20 million YouTube hits later, a proper affiliation was destined to unfold.

Of course, those who are familiar with the music-making process (especially when referred to colloquially as “jamming”) know that oftentimes nothing eventually comes of it. The amount of never-to-be-released music hibernating within disparate hard drives all over the world outnumbers the entire Spotify catalog manifold.

However, news that these two path-carving artists have spent studio time amongst one another is a glimmer of hope amidst this harrowing year, even if there has been zero formal indication from either camp of anything set in stone.

Listen to the clip of the interview below and watch the complete one-on-one here.