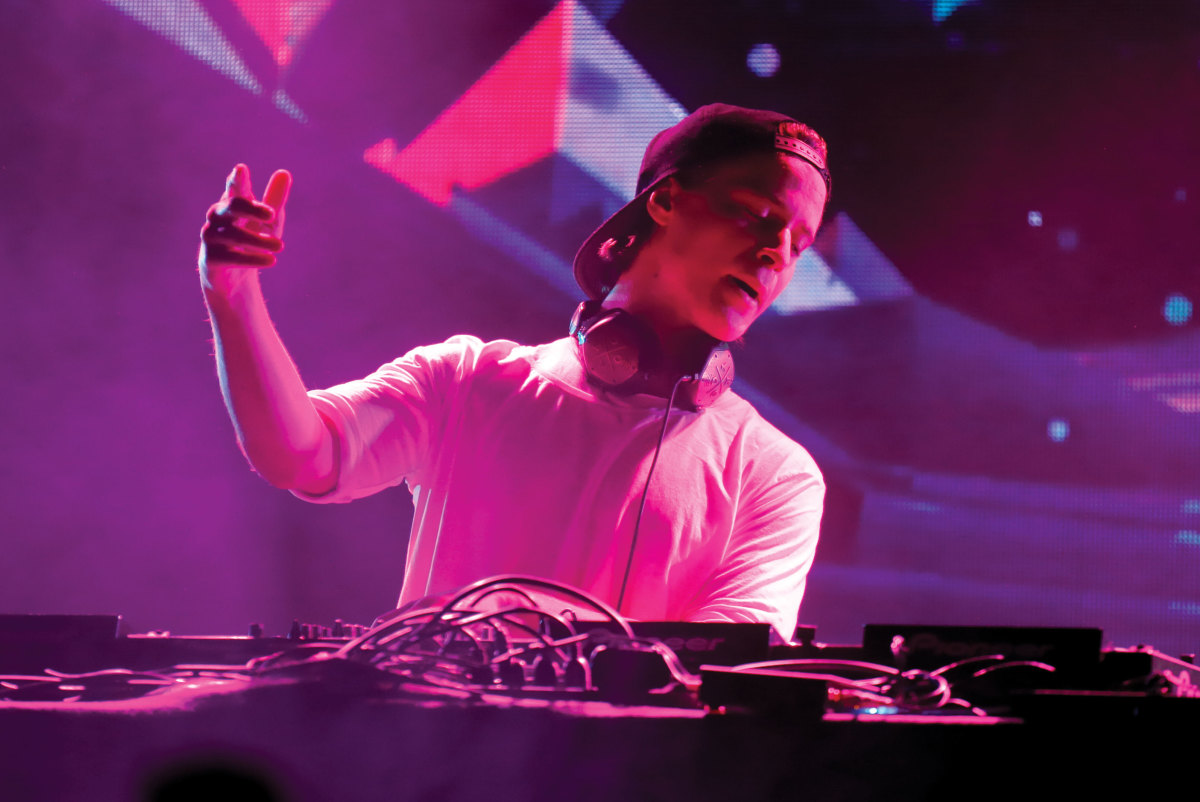 Kygo is set to serve up an uplifting performance in the middle of what's sure to be a high-stakes tournament featuring the gaming community's top entertainers.

Bud Light's "Battle of the Best" tournament features a lineup of 16 world-renowned streamers going for gold in a competition that will span several different video game titles. The event isn't only bringing out the biggest streamers, though, as they have tapped the "Lose Somebody" producer as the tournament's official halftime entertainment.

DrLupo, Cloakzy, Jordan Fisher, Shroud, TimTheTatman, and more will be vying for the "Battle of the Best" title live on Twitch. Only one streamer will emerge victorious from the bracket-style tournament. The pros will go head to head across the varied battlegrounds of Golf With Friends, Halo, and the wildly popular Fall Guys.

The tournament comes to a head during the grand finale, which will ultimately see the top four players fight one-on-one for the title in Call of Duty: Warzone.

"Battle of the Best" begins Tuesday, September 1st at 4PM PT on Bud Light's Twitch channel with broadcasts continuing through the eventual crowning of a champion on September 4th.