The pay-what-you-like project features original tracks, edits of other artists' tracks and his own, as well as collaborations with the NAAFI Allstars, Dinamarca (whose recent In Session mix you can check out here), DJ Taye and Jimmy Edgar.

Read this next: Listen to L-Vis 1990’s ‘System Preferences’


It adds to the artist's already-impressive collection of edits on his Bandcamp; in January, he released a bootleg that merged two of his own tracks: 'Ballad 4D' and the Flohio and Cassive-featuring 'Yeah Yeah'.

Read this next: Dance System - In Session


You can stream 'Decade of Dubz' below, and download it here. 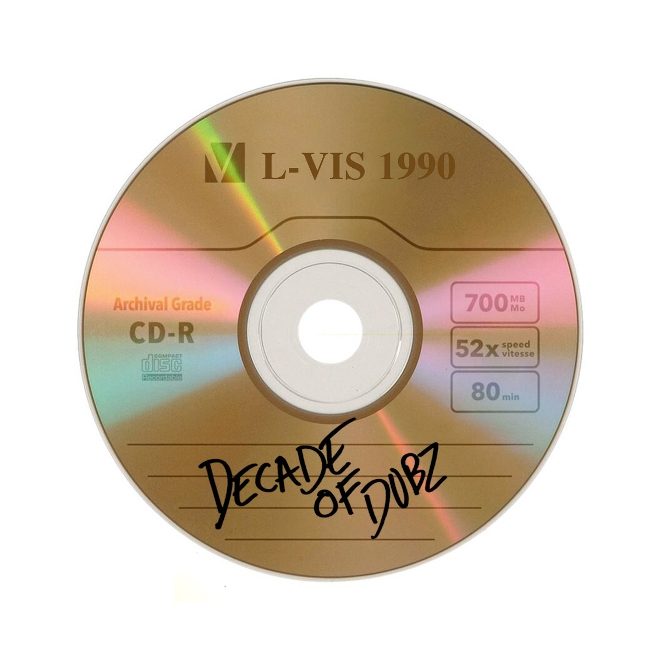