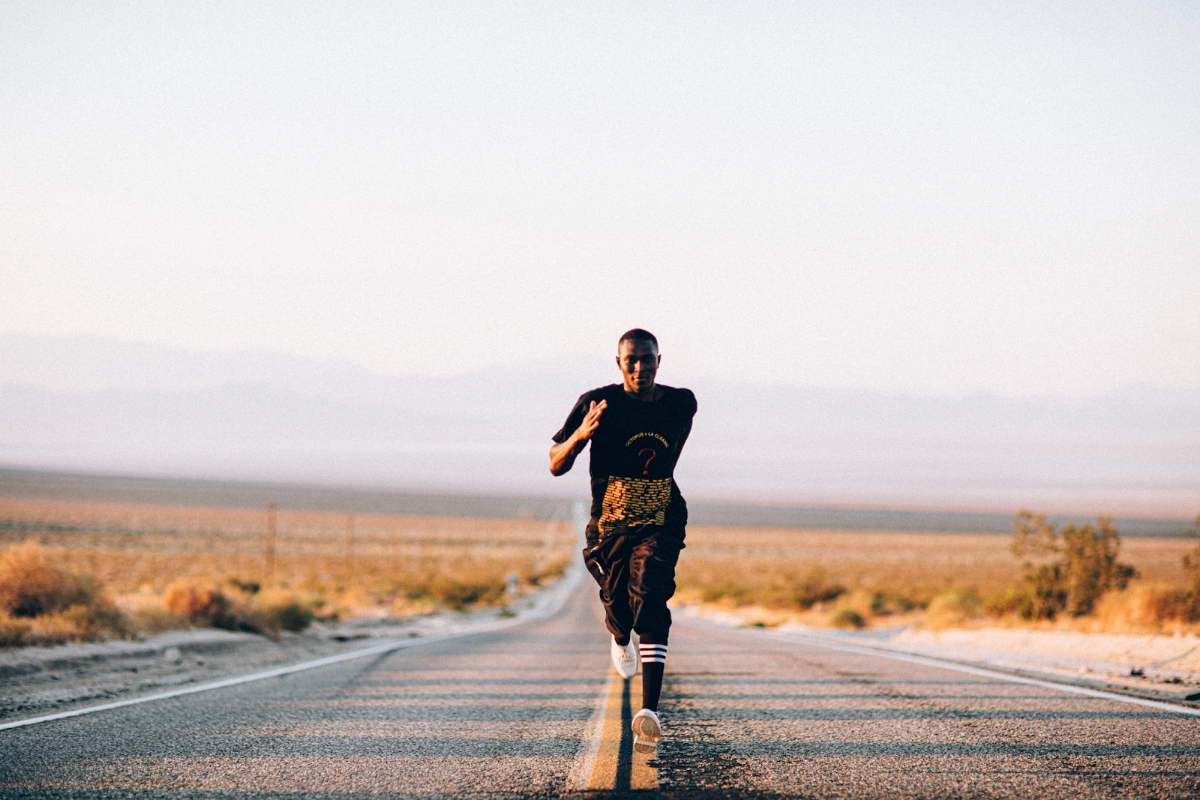 As a response to the surreal and unjust scenes across the world, the Los Angeles-based and eclectic modern techno music label Octopus Recordings have teamed up with Parisian apparel brand LA CLEANIC to send a message of unity. Seeking to use any humble skills, and connections in music and fashion, to begin a collaboration sending all profits to a meaningful cause.

The capsule features limited edition black hoodies, t-shirts and face masks.  Each piece is printed in French “La Justice étouffée sous le poids de la police” meaning “Justice choking under the weight of the police” along with the names of all who have perished as a result of police brutality.  The line is now available via Octopus Recordings.

100% of the proceeds will go to Juxtaposition Arts – a Black-owned, teen-staffed center based in North Minneapolis focused on developing the POC community by engaging and employing young urban artists in hands-on education initiatives that create pathways to self-sufficiency while actualizing creative power. You can shop here.

Alongside the clothing, LA CLEANIC have created a short film.

“In our homes in France and the United States, we’ve experienced decades of senseless police brutality.  Thousands of black lives with abrupt ends without justice. Why? Too many names to fit. BLACK LIVES MATTER.” – LA CLEANIC X OCTOPUS