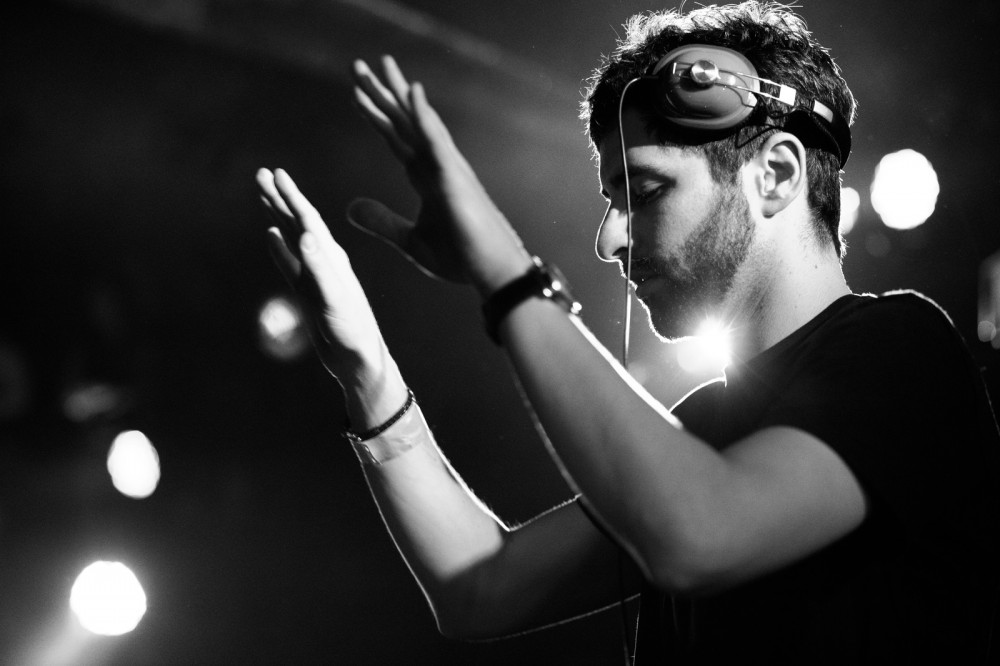 In mid April, Lane 8 shared “Bear Hug” and his three-hour long “Groundhog Day” mixtape. As if that wasn’t enough to keep fans happy, the next day, he tweeted he would be releasing new music on his label, This Never Happened, every week for the next few months. So far he’s made good on his promise, releasing tunes each week from a handful of artists, including “Roll Call” from the labelhead himself. Now, he’s back with his third single since his monumental January LP, Brightest Lights.

“Out Of Sight” is more of what we’ve come to expect from Lane 8; expertly crafted progressive house music with meticulous attention to the layers present in the soundscape. Up-and-comer Hexlogic, who TNH fans may recall from the fourth volume of Root to Fall, brings his crafty touch to the song as well.

If you still can’t get enough of Lane 8, check out his recent Room Service Festival performance here.