Lane 8 drops track off new album, ‘What Have You Done To Me?’: Listen 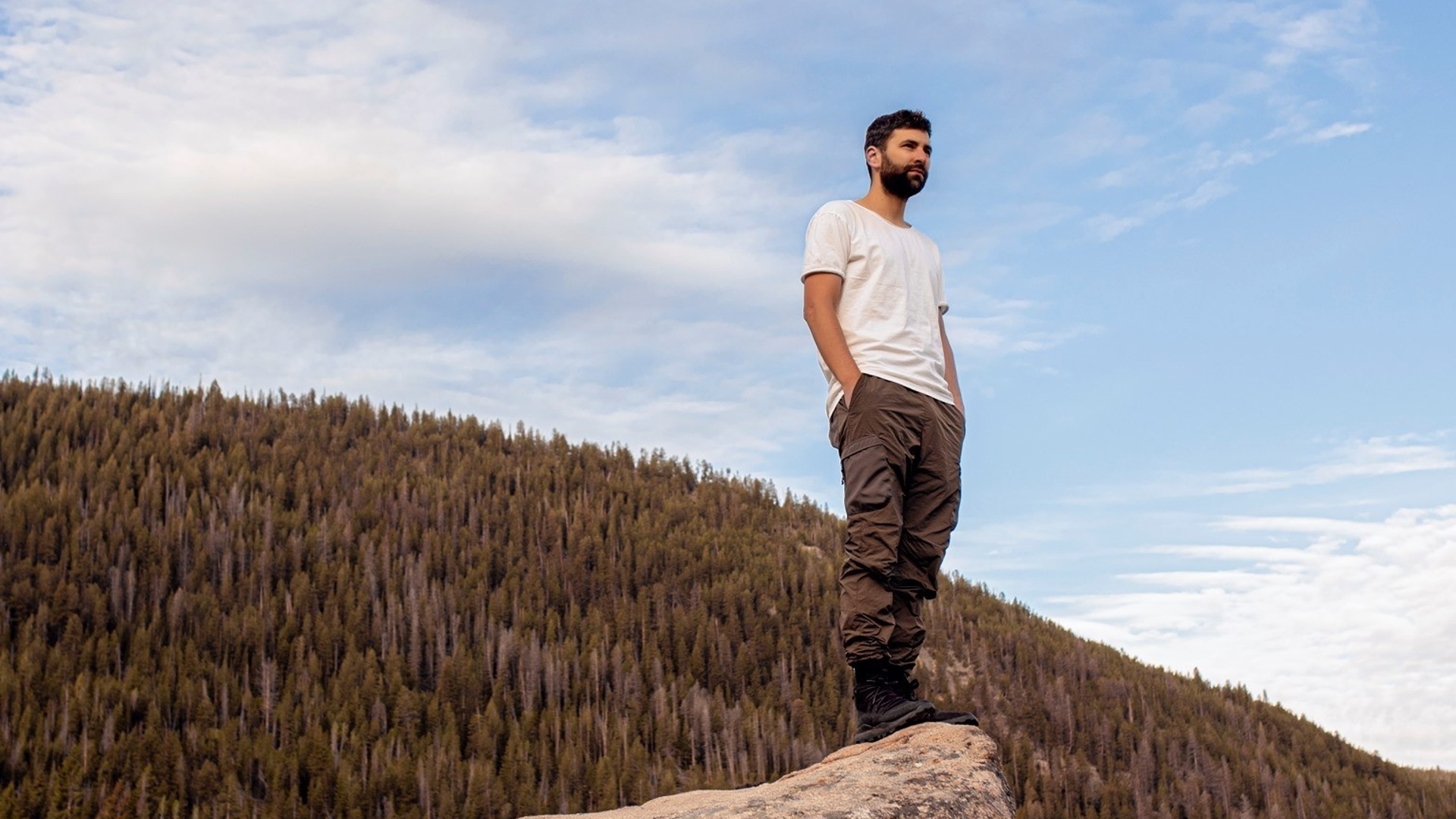 Lane 8 is back at it, this time releasing the second track off his upcoming album ‘Reviver,’ a collaboration with Arctic Lake titled ‘What Have You Done To Me?‘

The track’s hallowed vocals, melodic nature and striking beat, build the excitement and anticipation for the full release of his fourth studio album ‘Reviver’ on January 21 next year. Daniel Goldstein, or better known to us as Lane 8, is gearing up for a large 2022. The American melodic house genius is taking ‘Reviver’ on tour across the United States and Canada from February to April and his label This Never Happened is thriving and is expected to continue on its upward trajectory.

‘What Have You Done To Me?’ features vocalist Emma Foster and producer Paul Holliman, who are better known as Arctic Lake. The alt pop duo are no strangers to electronic music, having worked with ZHU this year on ‘Yours,’ and previously working with Lane 8 on tracks ‘Road‘ and ‘Don’t Let Me Go‘ (‘Road’ is actually Lane 8’s most streamed track on Spotify, which is fast approaching 26 million streams)!

A significant aspect of the upcoming Reviver tour, is that Lane 8 is asking fans to not use their mobile phones during the shows; he wishes for his fans to fully immerse themselves in the music and the live experience. The tour poster reads:

Experience the moment, don’t record it, this never happened.

Many artists may feel the same way about mobile phone use, but for Goldstein to be so honest and open, we can only admire him for this.

As mentioned earlier, This Never Happened is seriously establishing itself as one of electronic music’s prominent labels. Artists such as Sultan & Shepard, Simon Doty and OCULA are flourishing under Lane 8’s brand, which is honestly no surprise.

‘Reviver’ may be a couple of months away, but we’re excited! Maybe we’ll hear another single or two before then? For more information regarding Lane 8 and his upcoming Reviver tour, click here. You can also stream the track below; be sure to let us know your thoughts!