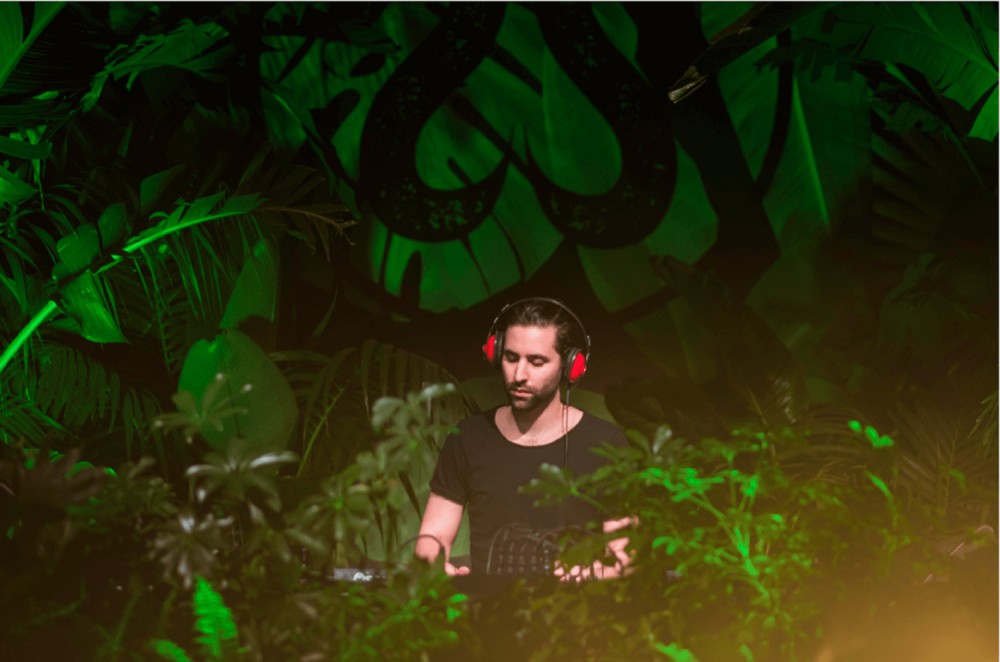 In February, deep house imprint Anjunadeep shared the 11th iteration of their self-titled compilation series, a stunning two-CD mix with over two-and-a-half hours of new material mixed by Jody Wisternoff and Jody Grant. One of the mix’s standout tracks was certainly Lane 8‘s contribution, a typically serene melodic house offering from one of the best in the game. Now, the original and extended mixes of “Keep On” are available for streaming.

Lane 8 has been releasing music at a breakneck pace over the last several weeks, a trend continuing with this week’s release. Every week Lane 8 has been releasing new music his label, This Never Happened, including last week’s collaboration with Hexlogic, “Out Of Sight.” He has also been venturing into streaming live sets, including his upcoming This Never Happened stage for Electric Blockaloo, a Minecraft festival slated for late June.