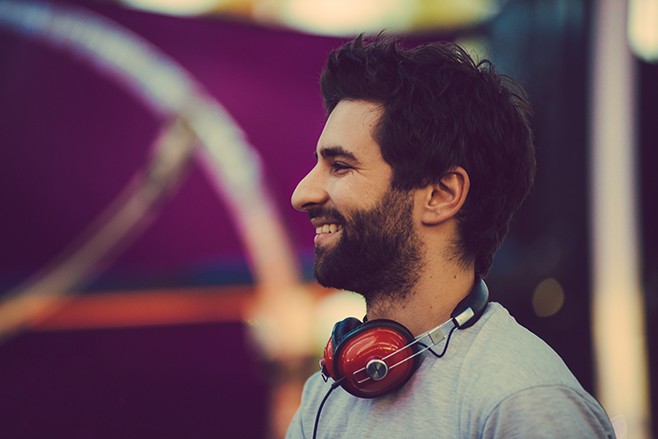 If anyone knows how to guide listeners tranquilly through quarantine, it’s Lane 8. His tunes provide an essence of melodic therapy that the world invariably needs right now. On the heels of progressive house single “Bear Hug” and a surprise “Groundhog day, a mixtape” drop, the West Coast producer adds more magic the fold with latest single “Roll Call.”

Lane 8 enlists Anderholm for the collaboration, who is not only part of This Never Happened‘s label roster (Lane 8’s imprint), but also a former collaborator, remixer, and touring partner. The two released “bluebird” in 2018, a song that recently had a 2020 resurgence on an HBO sync, while Anderholm provided support on 8’s “Little by Little” tour the same year. It’s only natural that the two would rendezvous for something as unearthly as “Roll Call.” The track includes an entrancing bassline locked down by arpeggiated lead synths and a light drum-line. With some added pitch vocals, the arrangement brings pure euphoria to any day of isolation.

For more Lane 8, fans can relive his live set from Room Service Festival while awaiting more seasonal mixtapes to come.