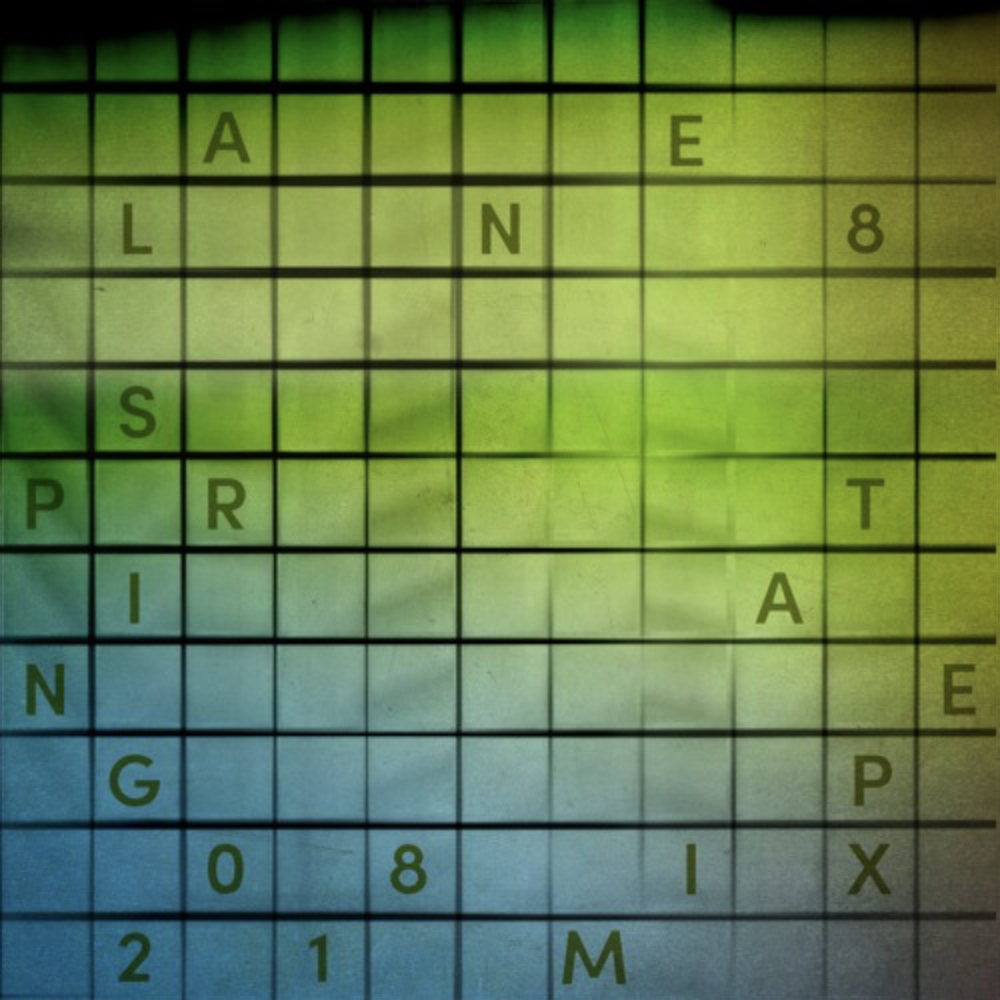 Daniel Goldstein is one the biggest names in deep, feely house music. Better known by his stage name, Lane 8 saw his rise to fame on the Anjunadeep label. His debut album Rise in 2015 cemented Goldstein as a member the dance music community. More recently he has released his sophomore album Little By Little. Out on January 19th, Goldstein’s newest album is hosted by his own label . Lane 8’s recent events have also followed the theme the label name, taping over the attendee’s smartphones and trying to immerse fans in the moment instead taking pictures and videos. And now he has uploaded an impressive three hour Spring 2018 Mixtape to SoundCloud.

If you want an idea what tracks you will hear during the next leg Lane 8’s tour schedule you will want to listen to this mix all the way through. Full favorites from the Anjunadeep label and other tracks that are not as well known, this mixtape will give fans a solid dive into the deep end.

Listen below to Lane 8’s new Spring 2018 Mixtape to hear all his deep house favorites going into March. And if you haven’t been to a This Never Happened event you should treat yourself- grab tickets ! Letting yourself go from your phone and really living in the moment provides for a magical musical experience.