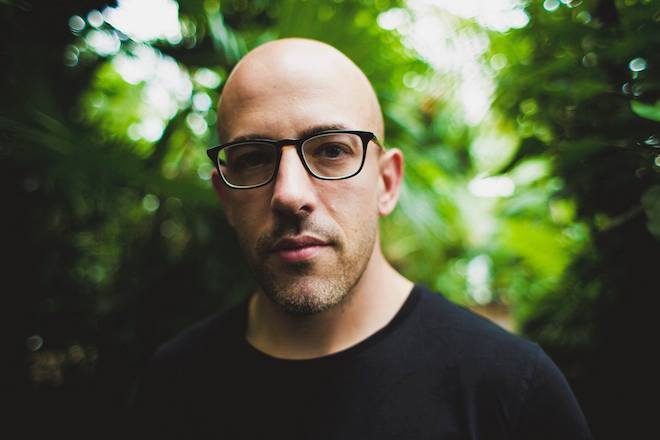 Last Magpie was making waves in the dance music world when he first started releasing music at the beginning of the 2010s. He released EPs with respected labels like Hypercolour and Losing Suki, before taking the decision in 2015 to stop releasing music for a while.

Five years later, after a quiet period in the Peak District, Last Magpie is back with his debut album ‘Kissing Stones’. It will be released Me Me Me on June 15.

Read this next: 30 of the best Chicago house tracks

McNamara has always lived up to his moniker, picking out stray bits of various different genres and piecing them together to create his own musical nest. Previously, he would draw from Chicago house and Detroit techno to create a style that was distinct while harking back to the origins of dance music.

On ‘Kissing Stones’, McNamara is similarly patchwork, weaving elements of techno into ambient sensibilities to create an album that’s imbued with a sense of peace while still having movement.