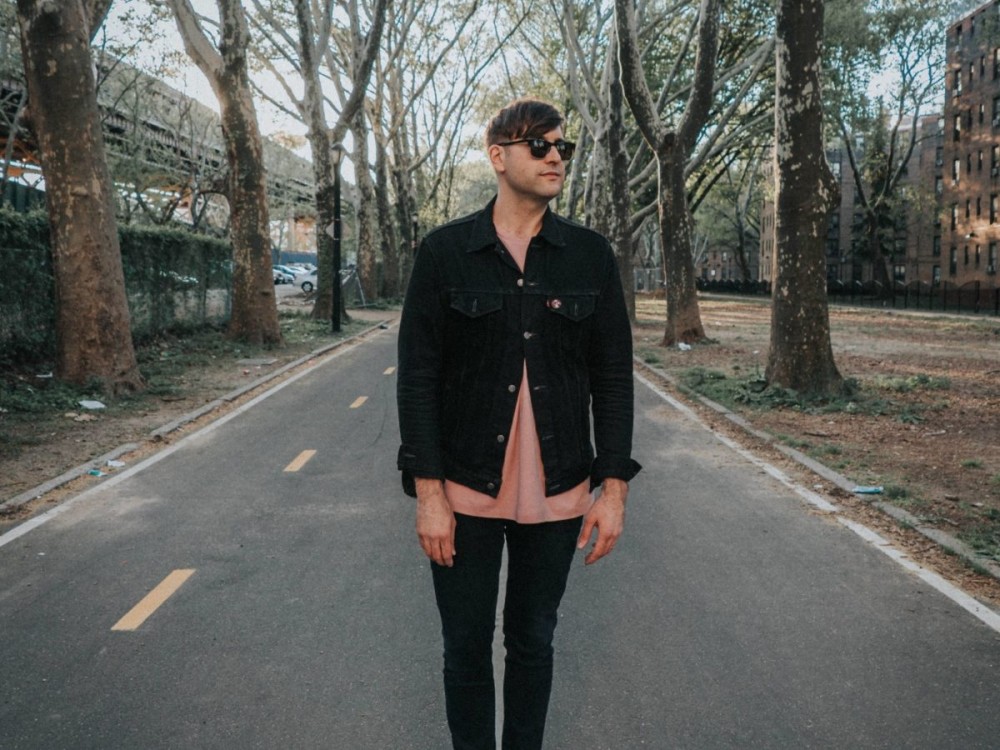 LEFTI and N2N exude collaborative appeal on “Juice,” a disco-house heater that, sonically, is worth the squeeze. “Juice” places LEFTI in his familiar nu-disco format, where the Brooklyn native invokes the zeitgeist of the disco era with the modern house flair that he’s patented on preceding productions, such as his Toolroom Records‘ annual Miami Music Week compilation inclusion, “4ever.”

N2N’s funk soul is a synergistic match to LEFTI’s, and in converging, the producers’ shared ear for sneaker stomping grooves results in a record that’s perfect for a house party, even a party of one. From its looping, titularly expanding vocal hook–“I got the juice”–to its spry pace and old school inflection, “Juice” bears the accoutrements of an infectious single that, with just one play, recommends itself for live set integration among house tastemakers, and among listeners, cyclical replay.