Whie the the project is made up of six tracks, it is, according to the press release, ‘presented as two ~17-minute pieces’ which ‘meander through warm chordscapes, glistening synths and loose live percussion, weaved together with field recordings and ambience.’

‘Loom Dream’ is the artist’s debut release on Tasker’s imprint, and his first release since last year’s ‘Bluebird / Number 13’ single on Tio Series.

You can also check out the album artwork below and pre-order the album on Bandcamp.

Last year, we caught up with Tasker for an interview and found out what his 10 key Whities releases were. 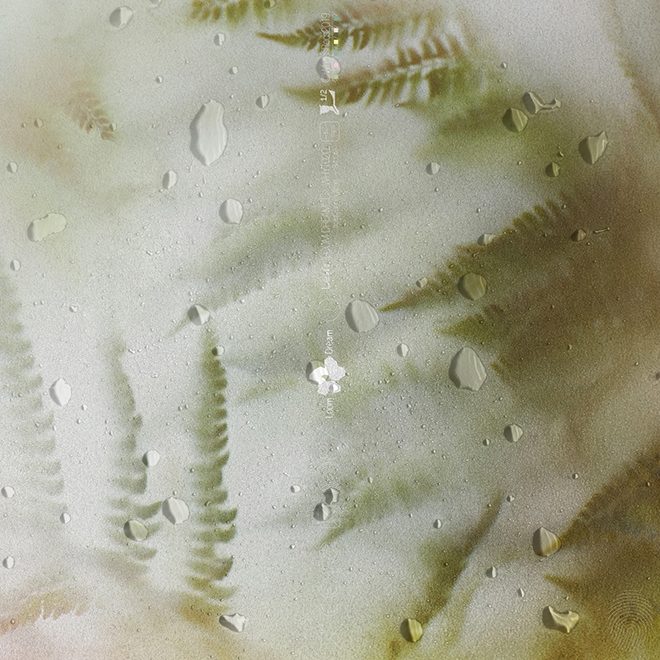