Lightning in a Bottle Reschedules Next In-Person Event to 2022 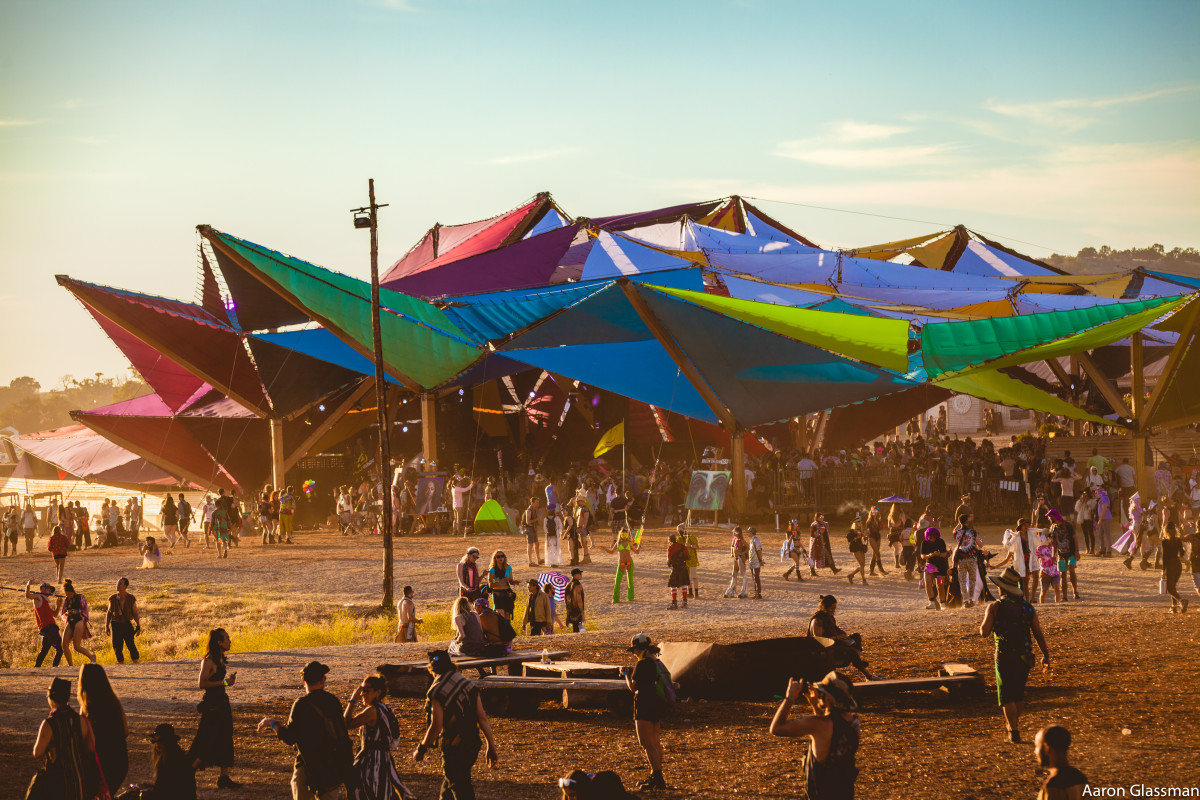 Despite promising COVID-19 vaccine news, the organizers behind Lightning in a Bottle have decided to reschedule their next in-person event to 2022. The West Coast-based festival is the latest to take such action, following the lead of similarly high-profile events such as Ultra Music Fesitval, and Hangout Music Festival.

In a statement shared via social media, organizers suggested that while this year shows some promise for events potentially being able to proceed in general, they feel continuing forward with Lightning in a Bottle amid the current regulatory environment would compromise the experience.

"The experience of Lightning in a Bottle has always been about exploration, discovery, and connection. It's about being socially close, not distanced," the statement reads. "It's about very few rules and regulations, not a long list of guidelines. We have no intention of diluting the LIB experience, so we've made the decision that Lightning in a Bottle will not be returning this year."

Fans shouldn't fret, however, as the beloved festival brand has announced that DGTL LIB will be returning for its second year during Memorial Day Weekend to fill the void. Last year's edition included sets from Autograf, CloZee, Mr. Carmack, and more.

The next in-person Lightning in a Bottle event is slated for Memorial Day Weekend, 2022.