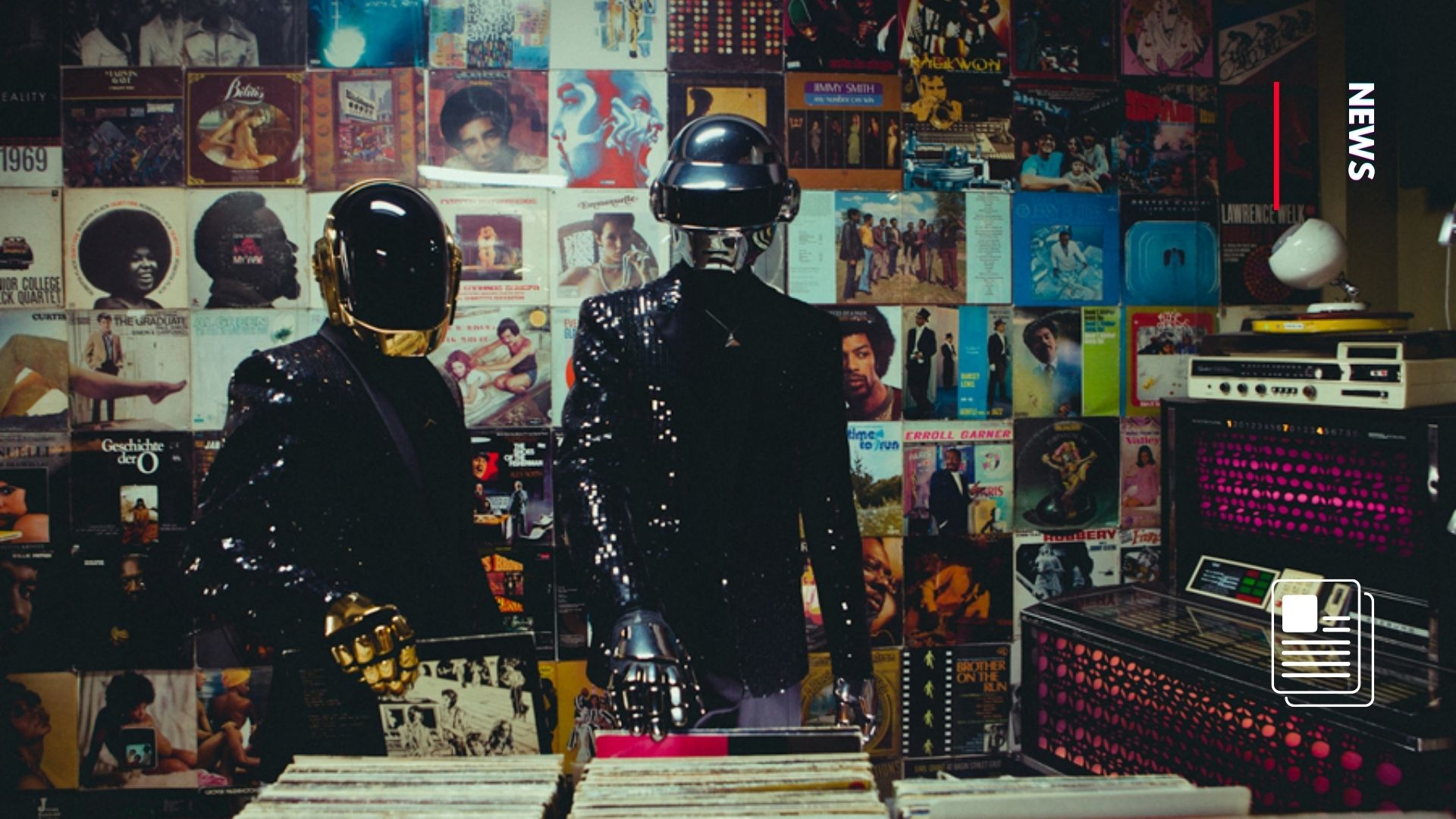 Daft Punk are one of the most renowned pioneers of the modern-day electronic music industry. They announced their break up, a week ago, through their YouTube video ‘Epilogue’. This grim news shocked the whole dance industry as a majority of the artists considered them as the founders of dance music. The duo extensively used sampling in their productions and we will take you back in time and take you through this list of sampled songs by Daft Punk.

1. Eddie Johns – More Spell On You

The main melody of Daft Punk’s hit ‘One More Time’ has been sampled out of Eddie Johns hit song. They took 3 parts, pitched it down, and used them in a different order to create One More Time’s melody line.

Daft Punk took a complete sample out of a Sister Sledge song and used it in their Aerodynamic track. They’ve added some extra kick drums and snares, removed the violin parts, and added a flanger effect.

4. The Imperials – Can You Imagine

The drums, guitar, choir, and synths on 1:15 min have been used in the track Crescendolls by Daft Punk. They changed it to a higher BPM and key and added some kick drums.

5. Barry Manilow – Who’s Been Sleeping In My Bed

Daft Punk used the chord progression and vocals from Barry Manilow in their track Superheroes. Daft Punk added an arpeggiator and looped Barry’s vocal to create the hook of Superheroes.

6. Tavares – Break Down For Love

The vocals in Highlife by Daft Punk are pitched up and used in a different order. The guitars remained the same to add a funky groove to the rhythm.

The electric guitar in Evil Woman has been used in Daft Punk – Face To Face. They took a part of the guitar sample and chopped it up to get a more robotic groove.

The vocal has been pitched and chopped in Face To Face by Daft Punk.

Daft Punk used the 4/4 drum beat of Surface and used it as the fundamental in the track Face To Face.

The drum groove, consisting out of the higher percussion and the claps, has been sped up and pitch-shifted to fit well into Daft Punk’s track Too Long.

Frankie Beverly’s vocals have been used in the Too Long track by Daft Punk. They used a sampler to jump between different sections and to pitch-shift the vocal.

Curious about the similarities, check all the songs sampled by Daft Punk in the video down below:

Read the next article: How to make music like Daft Punk