Listen to a brand new single from Stefflon Don Stefflon Don has released a new summertime cut just in time for Carnival.

Titled 'Pretty Girl', the single is infused with dancehall flavour and sees the East London artist join forces with Tiggs Da Author as the pair fuse their sounds together on the infectious new roller.

Explaining the writing process a press release Steff explained, “It was sick working with Tiggs Da Author and creating ‘Pretty Girl’ with him, it’s 100% a summer jam.”

Releasing ahead of her forthcoming mixtape ‘Secure’, which features the likes of Future and DJ Khaled, the new mixtape cut is set to be followed up by an accompanying video.

Tune into ‘Pretty Girl’ below and stay tuned for more ‘Secure’ news when it lands on August 17 54 London. 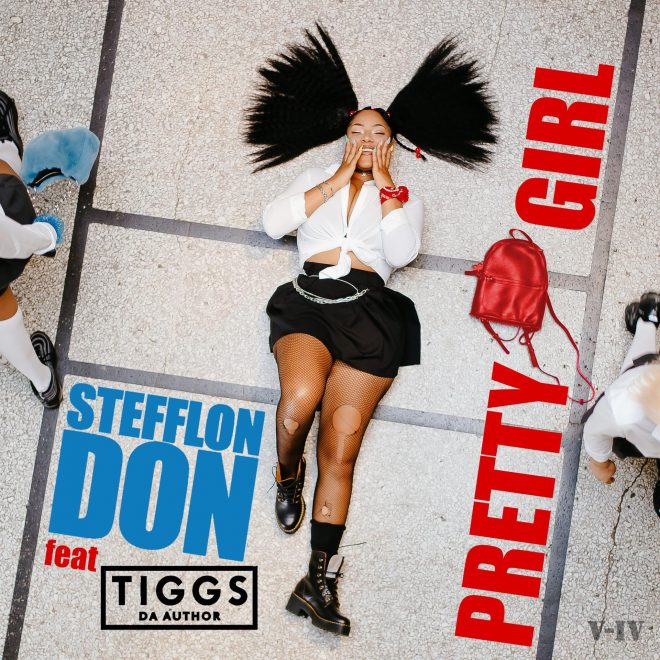