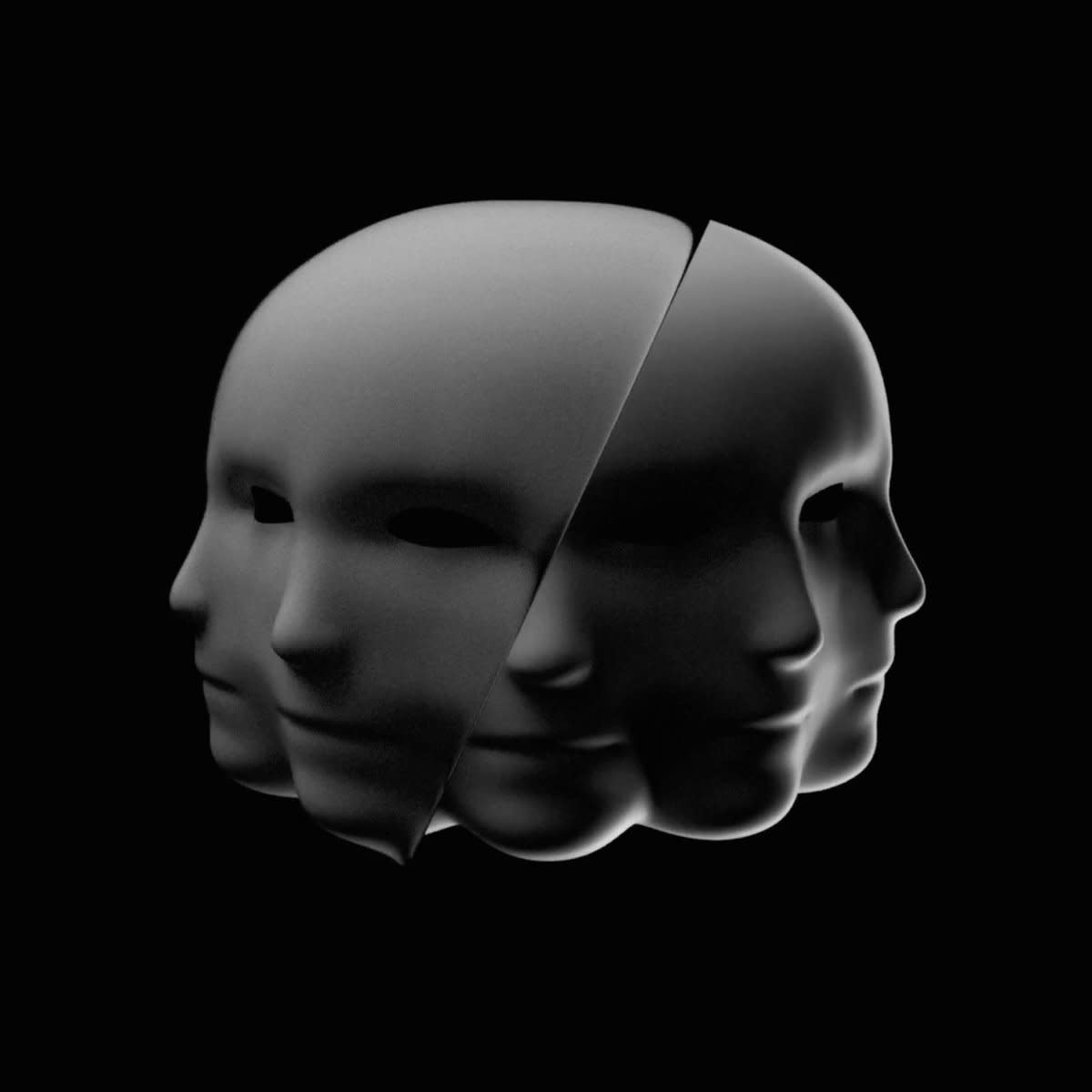 The experimental bass producers brought nothing but gas, reinforcing the notion that they are both at the forefront of trap and dubstep sound design. Traversing the darkest valleys of bass music, the tandem dropped many of their own originals, like "Soundtrack to the Machine" and "Regis Chillbin," in addition to a bevy of tracks from their electronic compatriots, like Aphex Twin's "Window Licker" and Special Request's "Spectral Frequency."

Prior to the virtual concert, G Jones and EPROM divulged that they would be debuting "a bunch of unreleased edits" during the performance, delivering on their promise with a few rip-roaring unreleased IDs. You can check out the set in full below.