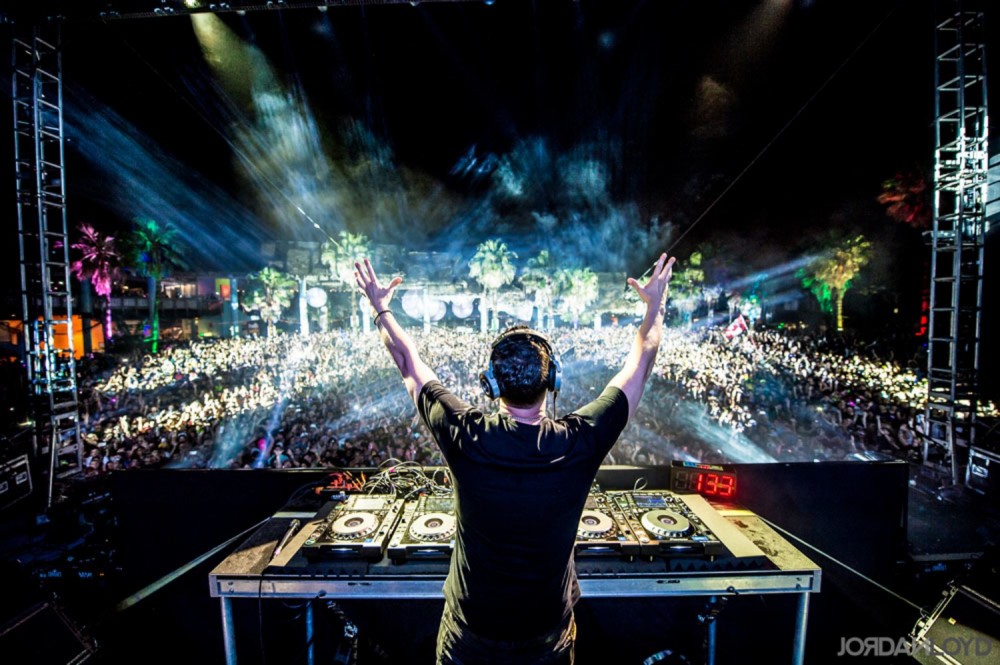 Tiësto has finally released his long awaited album The London Sessions, a unique collection of house tracks inspired by and recorded in London. The veteran producer worked with a collection of esteemed artists in the London music scene, including Becky Hill, KAMILLE, Mabel, Violet Skies, Rita Ora, and others. The album also features previous releases including his Post Malone collaboration “Jackie Chan,” Rita Ora and Jonas Blue collaboration “Ritual” among a number of other productions.

Tiësto speaks about The London Sessions in an official release, saying, “I have been really inspired by the music coming out of London and the scene there. London has always been a great place for me to discover new music and artists to get inspired by. Working with these incredible artists and making the music while in the great city of London was such an awesome experience, and I am excited to show you the recorded momentum we had going through those weeks in London. All the ideas from the London sessions album started here in London at SARM Studios.”

Tiësto has released singles from the compilation over the past two years, and “On My California” alongside Snoop Dogg and Shaun Frank is perhaps the most high profile new addition to the album. The single has the capacity to take over the radio in a similar way that “Jackie Chan” did back in 2018 with its catchy synth based drop and Snoop Dogg’s smooth singing. Tiësto has certainly mastered the releasing feel good summertime hits ahead of the warm season, and “On My California” is no exception.

The album features 13 tracks, which ties together his last two years of work while also providing polarizing new material for fans to listen to. The London Sessions is out now the producer’s own Musical Freedom.