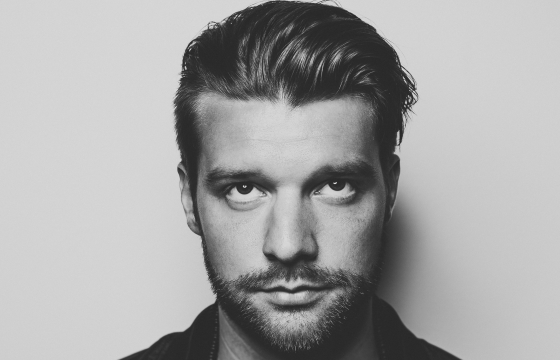 Yotto made a name for himself in the house music scene with his versatility, which is nothing but evident in this Essential mix. He starts the mix f with a reprise from the classic Beach Boys and it only gets better from there.

Listeners can expect to be taken on a two-hour journey full special tracks and surprises you won’t hear just any DJ drop. I won’t spoil what those surprises are so you’ll just have to listen for yourself. Be sure to keep an ear out for plenty unreleased Yotto tunes as well.

The producer quickly caught the ear Anjunadeep after releasing multiple singles and remixes and signed with them. He can now be found frequently touring with the Anjunadeep squad.