Liv.e says 'I Been Livin' on new single 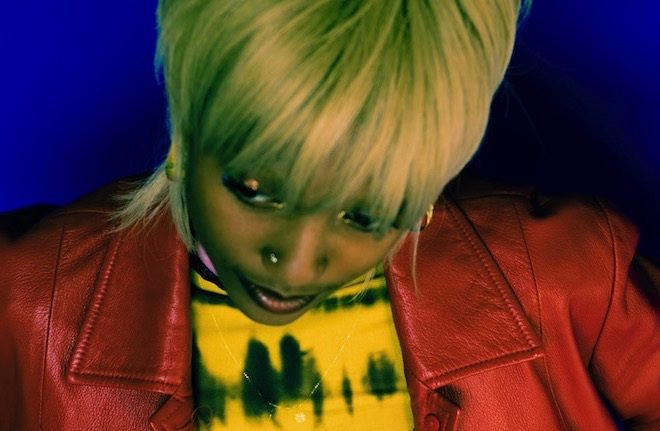 Liv.e has shared a new single ‘I Been Livin’, taken from her forthcoming debut album ‘Couldn’t Wait To Tell You…’, which will be released on July 31 In Real Life.

‘I Been Livin’ is a lo-fi soul track that’s as expansive as it is circular. Liv.e sings over a distorted, spiralling piano sample that feels world-weary yet revitalising and recharging.

Read this next: 14 house tracks that are perfect for summer

This will be the final single released before the album’s release, following singles like ‘Bout These Pipedreams’ and ‘Sir Lady Makem Fall’.

Listen to ‘I Been Livin’ below, and preorder ‘Couldn’t Wait To Tell You…’ here. 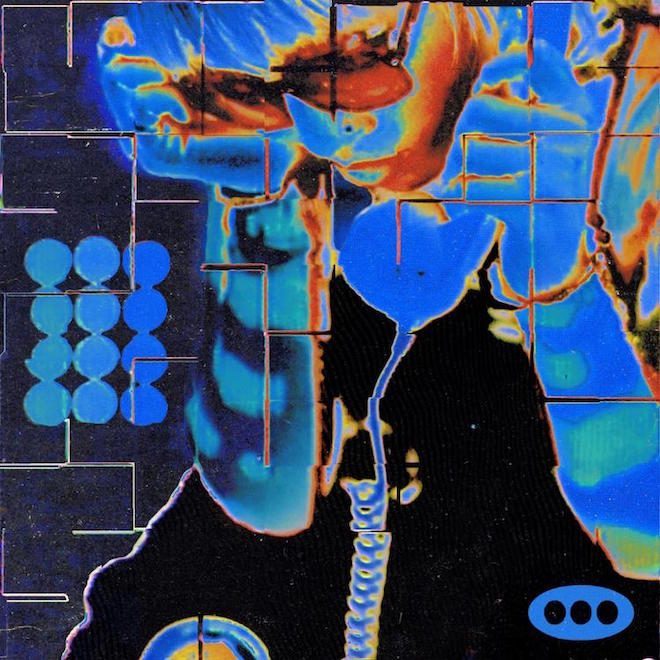