Live Nation behind new arena in São Paulo, set to open in 2024 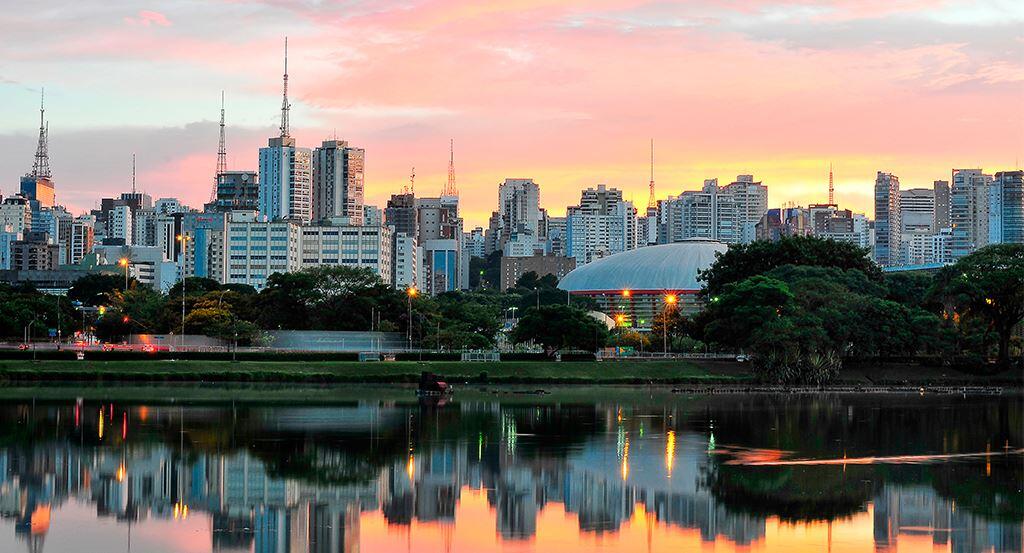 São Paulo, the world’s fourth largest city, will soon be home to a brand-new, multipurpose, 20,000-capacity arena, with Live Nation, Oak View Group and GL Events partnering to see the project come to life. With construction set to begin in the back half of 2022 for a 2024 opening, the next-generation arena will host live events such as concerts, sporting events and much more.

The arena is sure to be a fine addition to São Paulo’s Anhembi district, which is widely known for hosting Carnival parade celebrations. This comes as the district is set to undergo a redevelopment which will see the inclusion of a cultural boulevard, an international convention centre (São Paulo’s first!) and an exhibition centre, which will only reinforce Anhembi’s status as the city’s premier entertainment destination. The redevelopment also includes a large program of real estate investments. São Paulo will also hold onto its title of being Latin America’s wealthiest city, with the new re-development set to generate economic benefits of up to 5 billion Real (approximately $900 million USD).

Both Live Nation and Oak View Group will be directly involved in operating the venue and overseeing event bookings. This further extends on Live Nation’s presence in Brazil, who host major music festivals Lollapalooza and Rock in Rio.

The CEO and president of Live Nation Entertainment, Michael Rapino, said in a recent media statement:

“As the leader in live, we’re excited to be expanding our footprint in Latin America by creating a world-class arena in São Paulo. This new venue will add to our portfolio of 200+ venues worldwide and we are proud to contribute to the growth of São Paulo as a live music hub and international touring destination.”

“Today is a historic day for our city…we are going to build the best arena in Latin America. It will be a major achievement for the city of São Paulo and for the world.”

For more information regarding the new arena and its investors, click here.