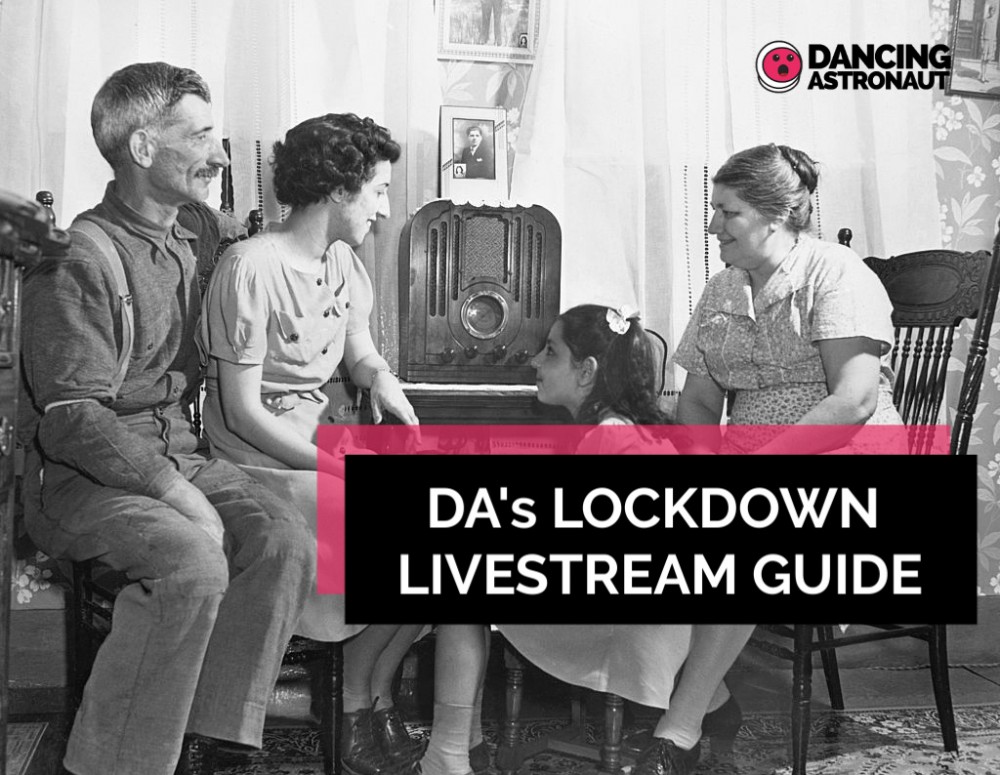 We are back for the eighth installment of the Lockdown Livestream Guide, the ultimate guide to the weekend’s slate of music entertainment options as well as a recap of streams from this past week that are liable to not only tickle but titilate your fancy.

For the May 8-10 weekend, the main spectacle is Porter Robinson‘s Virtual Secret Sky Festival that will feature sets from the “Language” producer, Madeon, Jai Wolf, G Jones, San Holo, and more.

Dreamstate will be laying the bricks to Virtual EDC next weekend, which will consist of a lineup including ALPHA 9, Paul Oakenfold, Jason Ross, and more.

Gryffin is live premiering his concert movie, “Gravity Live from The Shrine” on May 9, which is the first time the multi-instrumentalist has released a full set of his Gravity show.