Desolat don Loco Dice has announced he will be releasing a 'Remix Edition' of his 'Love Letters' LP, which was released last year.

DJ Tennis has put his spin on 'Roots', while French star Bambounou is on remix duties for 'Under Your Skin'. Three artists - Truncate, Ellen Allien and Virgil Abloh - have also contributed their own versions of 'We're Alive'.

"Manfredi Romano also known as DJ Tennis, is and old friend, my Italian booking agent back in the days, a fine chef and great DJ with his remix of ‘Roots’. Ellen Allien, is a grande dame of electronic music and my dear friend since ages. I also consider talented Parisian Bambounou to be a friend outside of the music industry,” Dice explains.

“Then there is interdisciplinary wizard Virgil Abloh with whom I played a lot at the time when I had the remix idea. I sent him parts and when I met him at Movement Detroit 2019 during his set, Virgil said: ‘I got a surprise for you.’ That’s when I first heard his remix of ‘We’re Alive’. Last but not least there is Truncate, a true techno man whose music I’ve been playing a lot and whose edit basically kicked off the remix edition.”

The release will also be preceded by a run of Love Letters Remix Edition ‘merchandice’, which has been created by Dice himself.


'Love Letters Remix Edition' will be released on vinyl and digital on September 27. To pre-order the album, and grab some merch, head here.

In March, Loco Dice taught us some Muay Thai moves, which you can check out below. 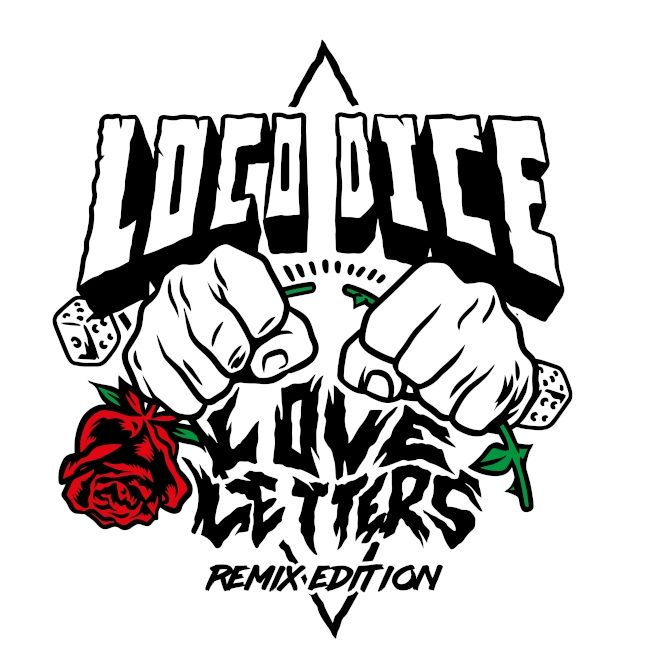