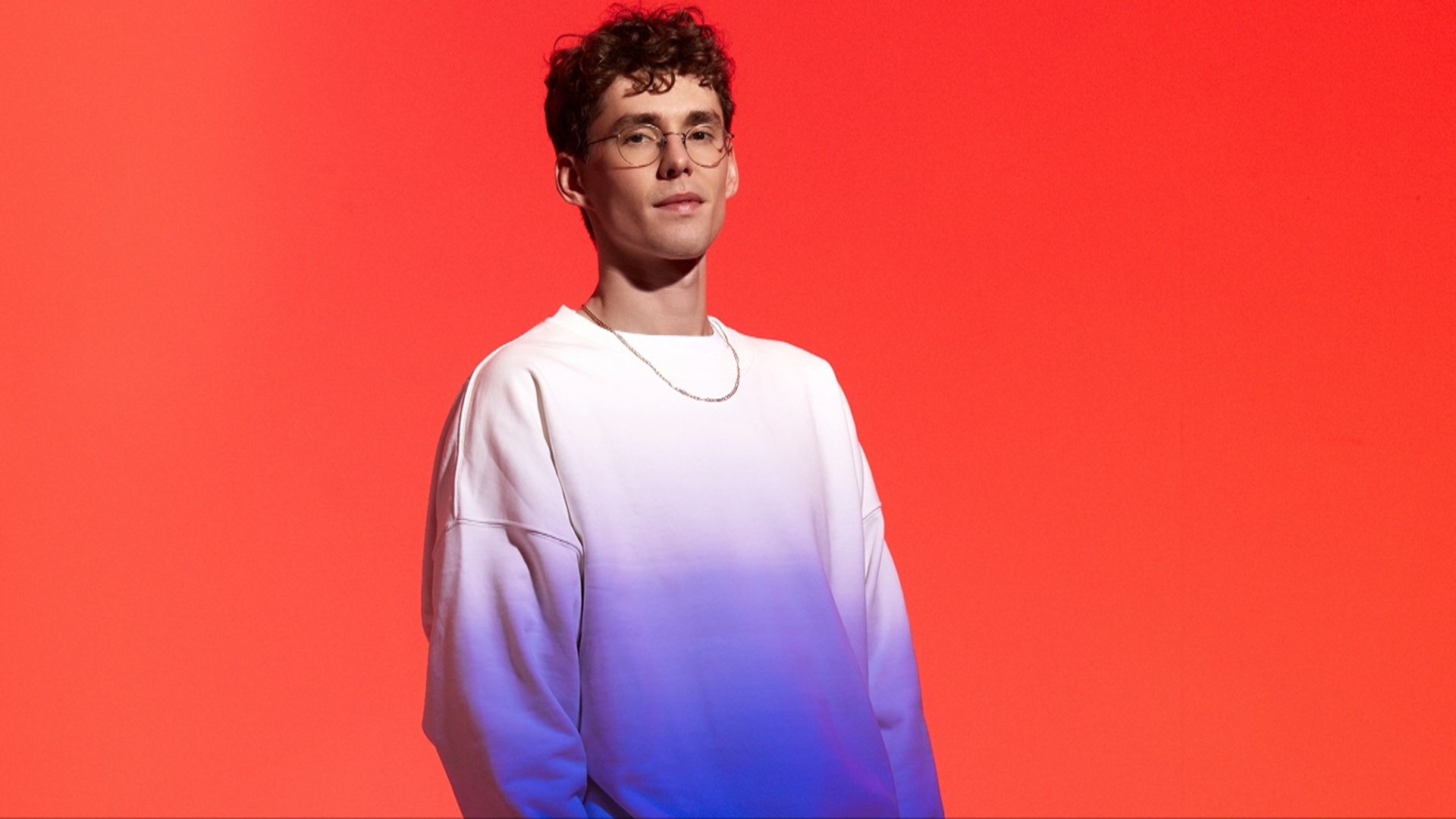 After the huge success of his debut live tour that saw Lost Frequencies burn bright with an all-new show concept, the multi-platinum producer brought together live vocals, instrumentation, and all-original creation to sell-out gigs the globe over. From New York to San Diego, over to Amsterdam, Berlin, and beyond, Lost Frequencies Live saw 30,000 fans across the initial tour in 2019 united over the artist’s illustrious discography and captivating performance, as now his live tour is announced for Autumn/Winter 2022 and is set to be bigger and better than ever.

Beginning on October 6th, 2022 with a Californian run, he’ll hit San Francisco‘s Regency and San Diego’s Music Box, followed by a double dose of live shows at Los Angeles’ Fonda, Stereo Live in both Houston and Dallas will continue on the fun in Texas. Then onto the East Coast at Echostage in Washington, DC, and the iconic Terminal 5 in New York City, before Toronto‘s Danforth and Montreal‘s New City Gas to close out the North American and Canadian run on October 29th.

Have no fear, Europe! Lost Frequencies will then cross the pond to Lyon’s Le Transbordeur on November 2nd, followed by a show at Paris‘s famed Olympia, and then return to his hometown of Brussels.  He’s also slated to return to Amsterdam‘s Afas Live on November 11th, Lotto Arena, in Antwerp, and then Berlin, Munich, Hamburg, Cologne, Milan, and finally, a long-awaited London return will see the spell-binding show hit up the Capital’s Forum. The tour will close out in Poland‘s Warsaw and Krakow on December 1st and 2nd respectively.  Expect a riveting, glittering tour that signals the return of Lost Frequencies live fresh for 2022!