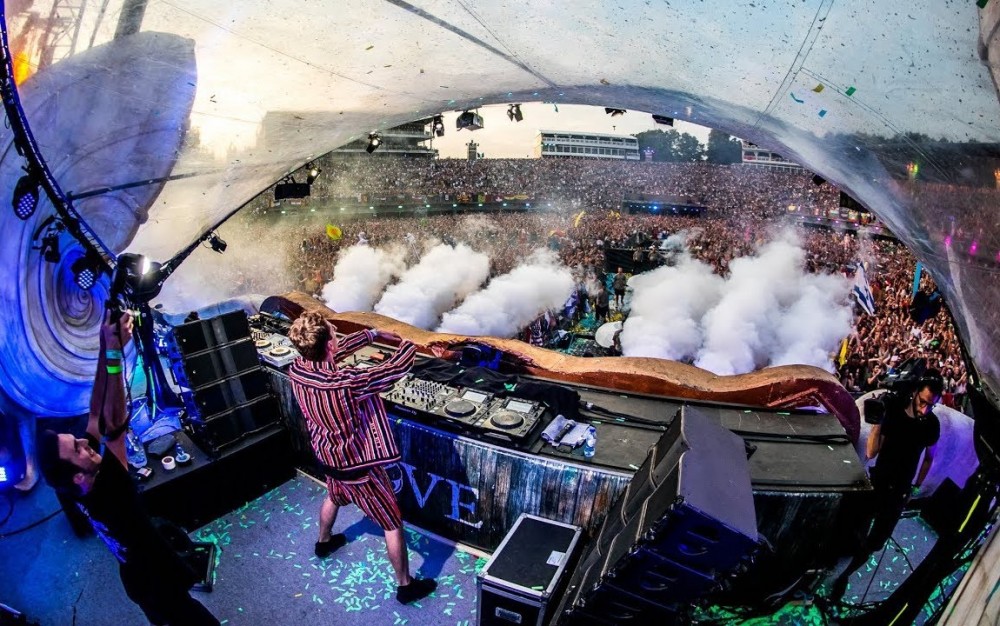 Lost Frequencies‘ prowess as one of melodic house’s most consistent trailblazers has been proven time and time again since the Belgian producer’s global hit, “Are You With Me.” Since the song’s release, he’s released two albums and a slew of one-off singles as well as remixes to cement his position as a force in crafting mellow yet catchy dance outputs. As for his latest, Lost Frequencies was tapped by Major Lazer to give their Marcus Mumford-assisted single “Lay Your Head On Me” a facelift.

This remix is not the first time Diplo has asked Lost Frequencies for his touch on a record as the producer has previously remixed Major Lazer’s Justin Bieber collaboration “Cold Water” as well as LSD‘s “Thunderclouds.” For his remix of “Lay Your Head On Me,” Lost Frequencies allows Mumford’s sultry vocals to guide the remix as he pads them with ringing synths and moving bassline taking the original in a progressive direction.