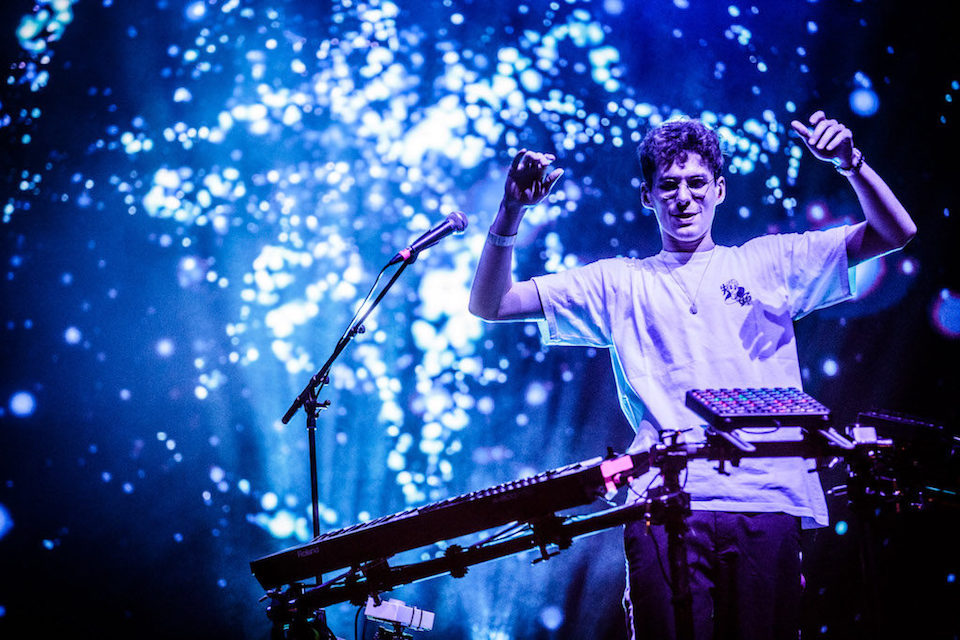 Lost Frequencies has gone in a country direction on his latest single, “One More Night.” Featuring Easton Corbin, the country-electronic crossover serenades with an acoustic guitar melody set atop brooding bass, which dances alongside Corbin’s soothing, soulful cadence. The current collaboration has major implications for the Belgian DJ, considering that his most streamed song on Spotify, “Are You With Me,” is a rendition of Corbin’s original, written by Shane McAnally from NBC’s Songland.

The Lost Frequencies version has over half a billion plays, a feat few have accomplished on the electronic side of things. This achievement only provides further evidence of the producer’s versatility and cross-genre capabilities, and “One More Night” adds additional emphasis. Lost Frequencies’ latest arrives ahead of his upcoming EP, Cup Of Beats, slated to release the week of July 27.