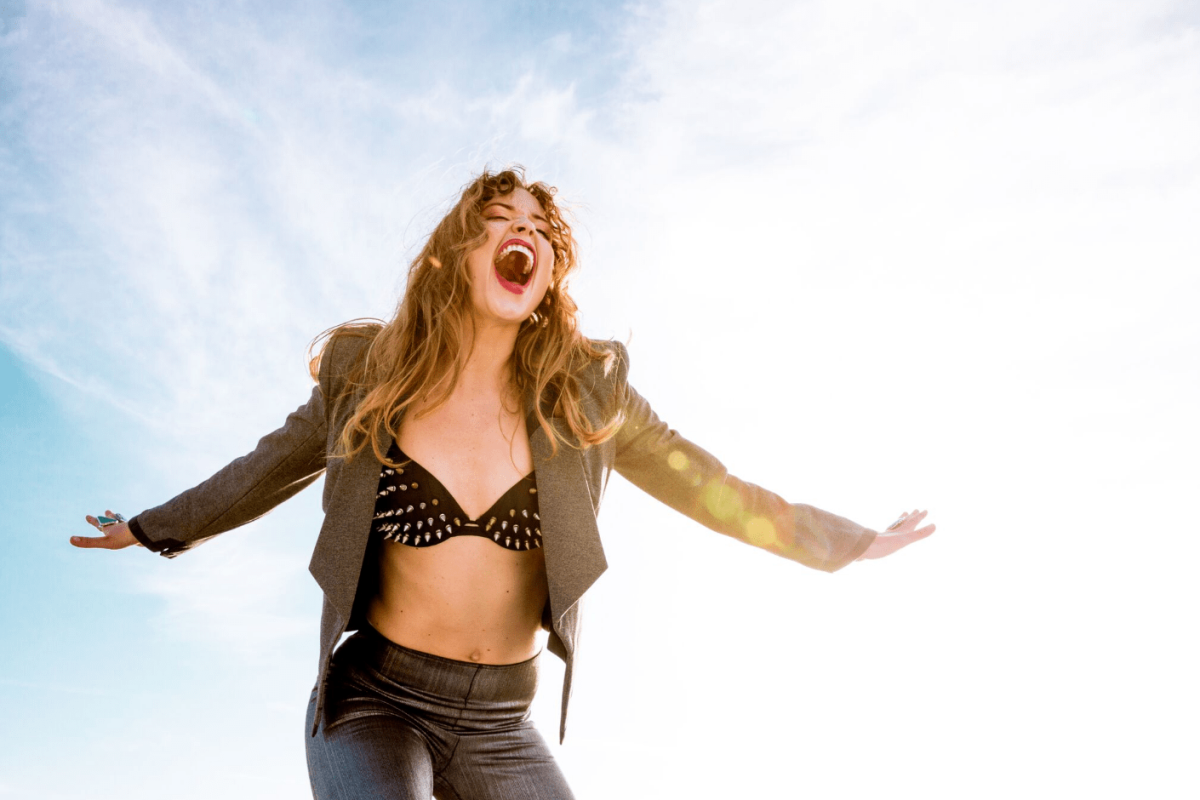 The queen of piano house created "FEMME HOUSE" as part of her broader initiative to bridge the gender gap in the electronic music space. The educational platform summarizes its mission as "empowering women to learn the language of the studio," and has found global recognition in short order since its launch at Moogfest 2019.

On Thursday, September 17th, songwriter and visual artist XKYLAR, classically trained musician and producer AmyElle, and techno songstress Mary Droppinz will take to the decks along with LP Giobbi herself, who will be closing things out with a headlining set. The "House Hymns" host has been on a roll as of late with her recent release "Meet Again" receiving Self Certified Dance Anthem status on BBC Radio 1.

Since its launch in May, the Bandsintown LIVE platform has ballooned to a massive audience with a staggering 30 million fans having viewed a combined 600 performances hosted on the channel. The "FEMME HOUSE" takeover event begins at 11AM PST (2PM ET) on Thursday, September 17th via the Bandsintown Twitch channel.