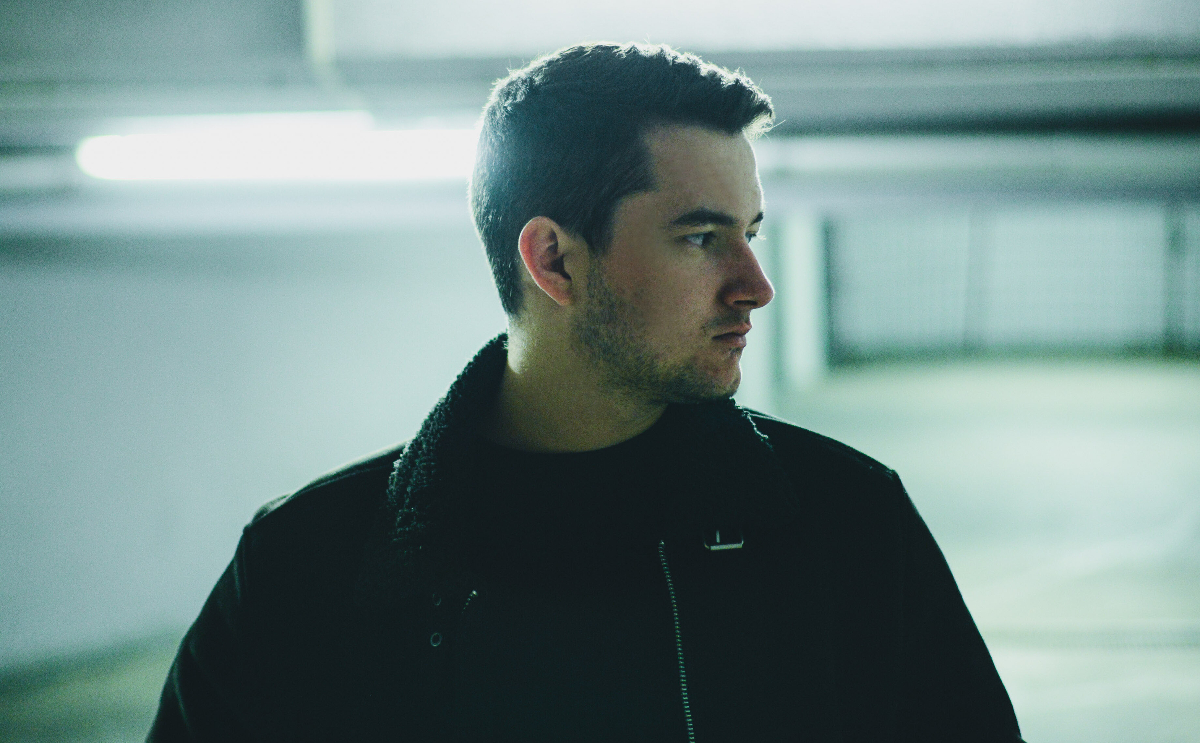 Adding his own touch with this latest cover, Lucha has just unveiled a fresh new production with his rendition of Becky Hill and Topic’s ‘My Heart Goes.’ The Bosnia & Herzegovina-based DJ/producer has been adjusting his sound accordingly, having explored a variation of genres over the years, such as progressive house, trap and future bass. Releasing only one progressive house track in the form of ‘Fractures,’ it became apparent that trap and future bass would end up as his go to genres in the long run.

A multi-faceted artist to say the least, Lucha is the personification of an artist dedicated to mastering his craft, having developed both his vocals and instrumental abilities from a very young age. Enhancing his career in the most positive of ways, it was not long until he was signed to Magic Music, with each of his releases amassing millions of streams worldwide. In turn, he would also go onto releasing tracks and remixes under indie trap labels such as Tribal Trap, Trap Town Records, Killabite and Deep Universe.

With this latest rendition, Lucha has ensured that elements of the original track have remained intact, however, his cover will provide fans alike with more vibrant vocal and instrumental elements, whilst his own unique sound is evident throughout. With the original track gaining worldwide success, Lucha has set out to further showcase his versatility within our community, and in turn provide listeners with a unique experience that helps amplify his own ambition(s) as an artist within the dance scene.

Taking on a track as successful as ‘My Heart Goes’ is no easy task, and we could not be any more certain of Lucha’s undeniable talent. In turn, we will most definitely be keeping a close eye on any future releases, originals and covers. In the meantime, make sure to check out this fresh new cover below, and be sure to let us know what you think in the comments section. Enjoy!