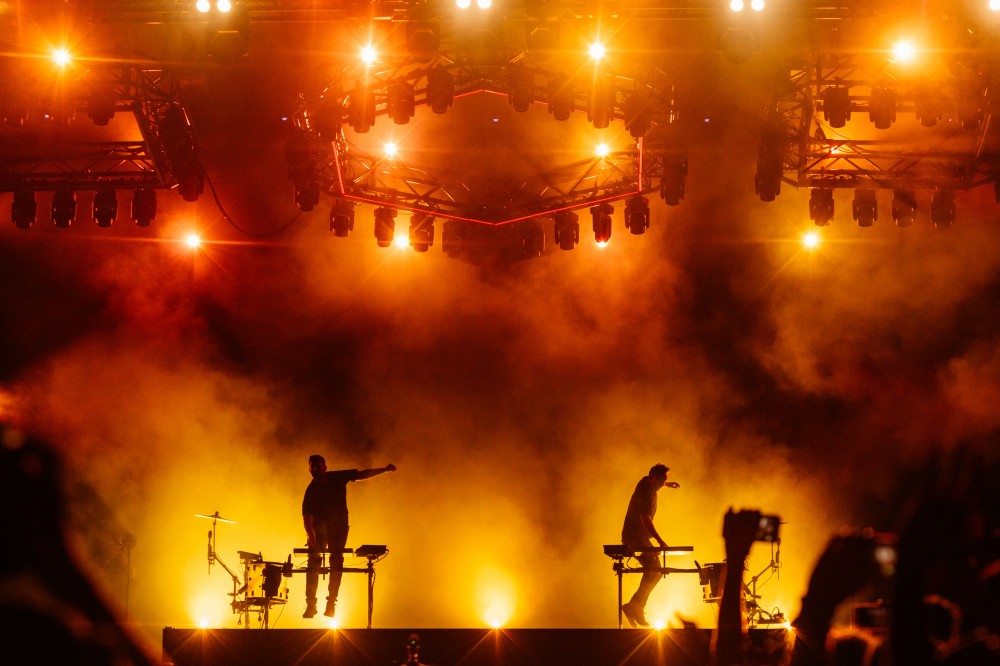 As part of ODESZA‘s newest set of A Moment Apart remixes, Chet Porter has put an ethereal spin on album standout, “Line of Sight.” Louis Futon flips James Blake’s “Retrograde” in his newest release, and YehMe2 takes on the Spice Girls’ iconic “Wannabe” in his freshest remix. BIJOU has released some new house heat on Insomniac Records, and Walker & Royce have done the same on HotBoi Records with “Word.” The Knocks reveal the latest to remix a New York Narcotic track: Wankelmut with a funky new take on “Retrograded.” DUCKY thrills with a new EP, and formidable Swarm puts a dark twist on Roniit’s “Visceral.” Dustycloud returns to Tchami‘s CONFESSION imprint with “Reckless,” and Braxton channels nighttime vibes with a new Anjuna release, “When The Sun Goes Down.” Sweekuh taps Love, Alexa and Faze on a new single, “Where Do We Let Go” and R3HAB turns the energy up on Mabel’s “Don’t Call Me Up.”