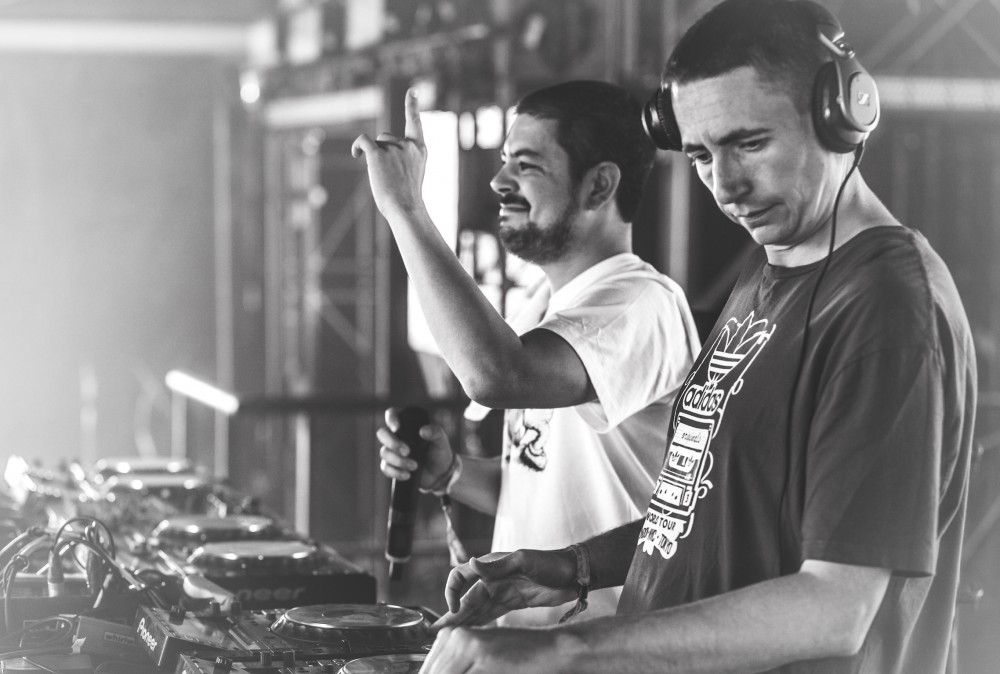 In this week’s installment, Golf Clap put a groovy spin on BROODS‘ “Peach.” Nicky Romero re-imagines Martin Garrix‘s “Dreamer” with Mike Yung as a melody-centric big room track, and Moscow duo Volac return to AC Slater‘s Night Bass with their Funky EP. Chime holds nothing back on an creative dubstep remake of the Super Smash Bros Ultimate “Main Theme / Lifelight.” Prince Fox continues his string of remixes with a take on Travis Scott‘s chart-topping “Sicko Mode,” and QUIX puts his own spin on GASHI‘s “Creep On Me.” KUURO deliver a formidable Monstercat release, “What U Wanna Do” with Spencer Ludwig, and Alvin Risk reveals his latest as HA with Hodgy, “O.P.E.N.” Culture Code and Rabinik tug at the heartstrings with “Love Somebody,” and Trivecta pounds out a powerful trance beat on his remix of Myon and Late Night Alumni‘s “Hearts & Silence.”