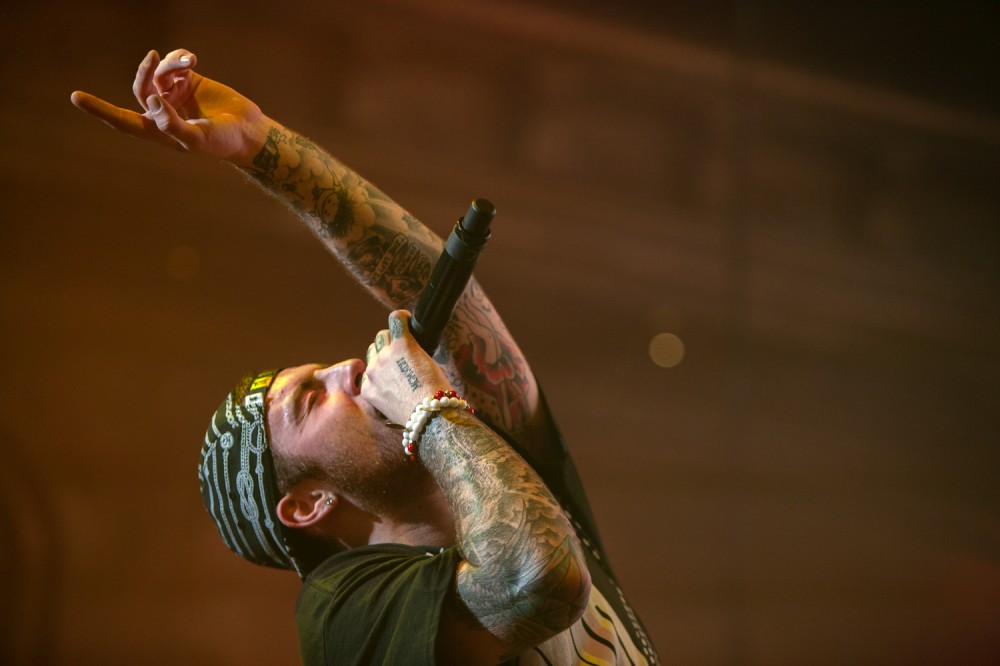 Originally released in 2010 Rostrum Records and only available on DatPiff, K.I.D.S.—short for Kickin’ Incredibly Dope Shit—was Mac’s fourth mixtape but marked an important body of work in his career as he launched his first headline tour, the Incredibly Dope Tour, off the back of its release. The tour completely sold out. The late Pittsburgh rapper was later named amongst XXL’s freshman class in 2011 due to the mixtape’s online success.

The mixtape’s availability on streaming platforms comes just after his family commercially released the extended version of his sixth studio album, Circles.

Along with the body of work, fans can also now watch a high-definition version of the music video of “Don’t Mind If I Do.”