Madeon enlists EARTHGANG for new take on 'No Fear No More' 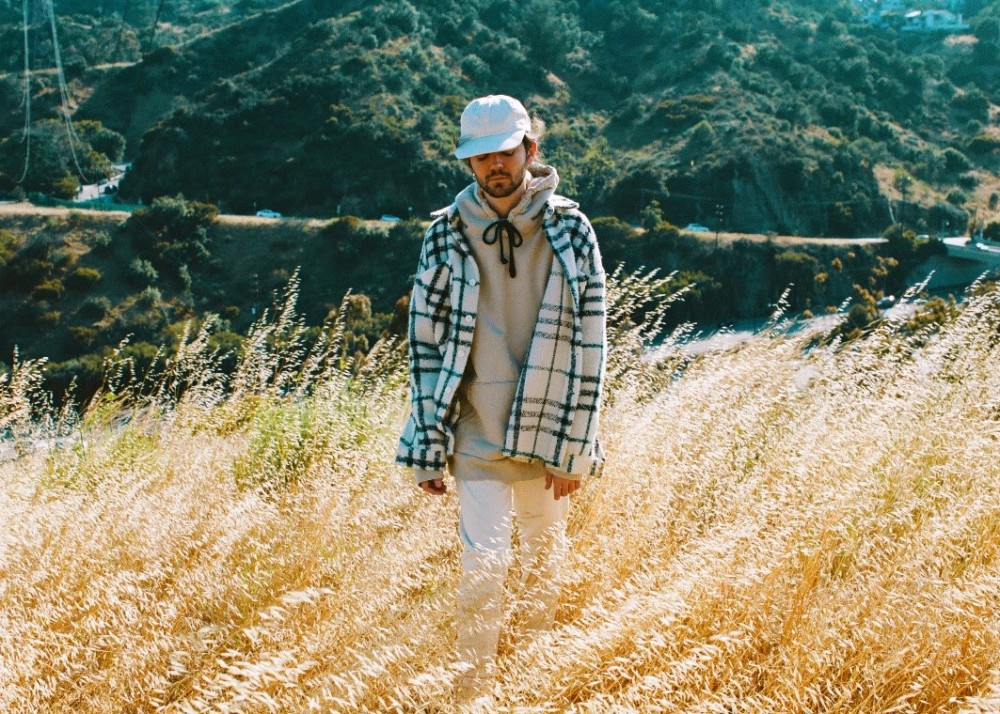 Madeon has linked with EARTHGANG for a new remix on his own “No Fear No More,” from his lauded 2019 sophomore LP, Good Faith. The Atlanta-native emcees lay grooving versework over Madeon’s plucky, funk-laden backdrop, injecting the song with a whole new lyrical appeal while keeping the original’s structure largely intact.

The new VIP remix comes from Madeon’s desire to modify last year’s album with other artistic impressions and expand the chart-topping record‘s overall offerings. Madeon explains, “There were few outside voices on ‘Good Faith’ so it’s very cool to revisit this song collaboratively, I think it totally fits and expands the world,” lending credibility to the idea that perhaps more Good Faith reworks could be underway. The esteemed French producer is revisiting “No Fear No More” on his own, releasing the new remix independently under his name, as opposed to releasing the track under the Columbia Records banner, the way his first two albums were distributed.

Listen to Madeon and EARTHGANG’s complimentary new remix of “No Fear No More” below.