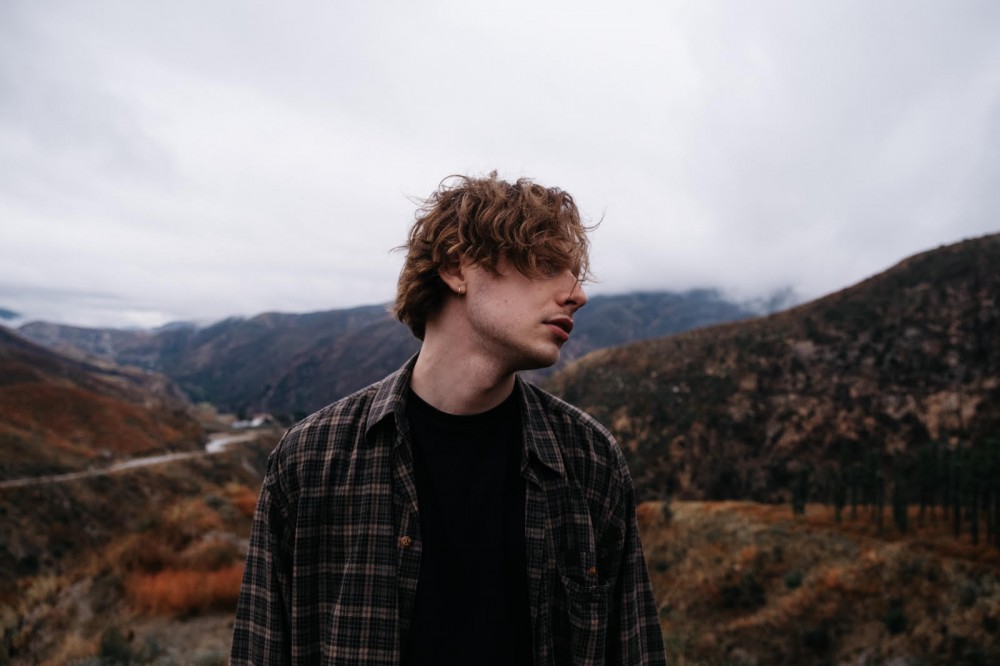 Kyle Fitzgibbons is the producer and songwriter behind the moniker Madnap. Now an LA native, the young artist writes, produces, and lays down the instrumentation on all his tracks. With plenty of remix success under his belt and a large catalog of originals dating back to 2017, Madnap is ready to show off the lead single off his debut album. “Silhouettes” marks a continued evolution of his sound as he moves towards the emotional side of future bass with the help of longtime friend Little Shadows. A stunning first peek at his debut album, “Silhouettes” is not only some of Madnap’s best work, but also his own personal favorite.