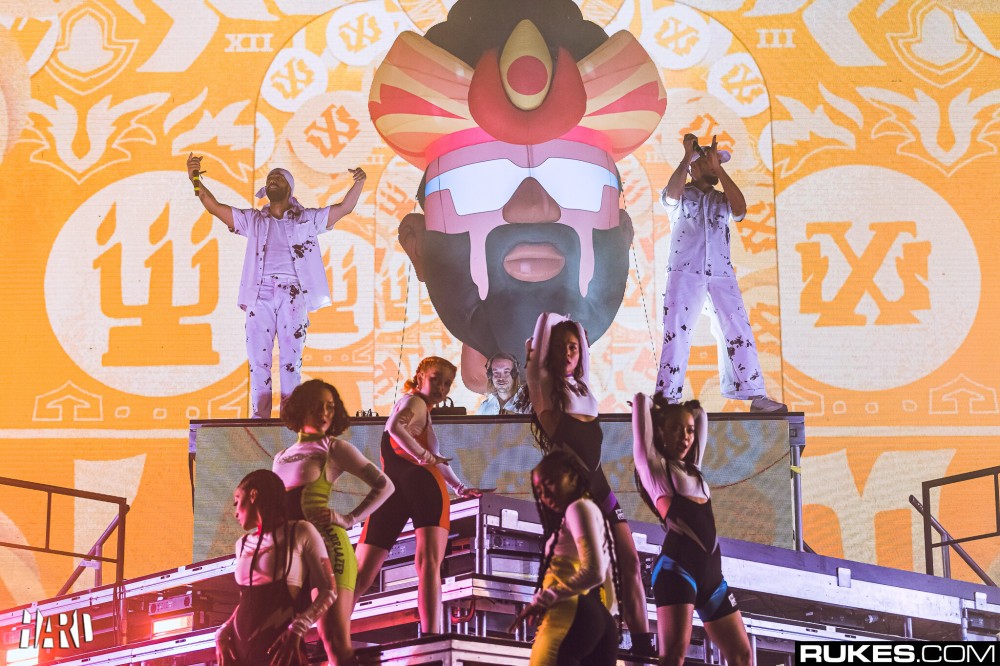 Quarantine may deprive fans of live events, but there has been no shortage of great music coming out. Major Lazer gave fans a sneak peak of what’s in store during their latest livestream, and it’s nothing less than an impending Nicki Minaj collaboration.

The single will not be the first time the artists have worked together. In 2017, Major Lazer released “Run Up” alongside Minaj and PARTYNEXTDOOR. If their first collaboration is any indication of the success for their release to come, the song is bound to be a hit. Diplo played a snippet of the track, which has since been posted by Twitter user @NMLite_.

Major Lazer also enlisted Mr Eazi on the dancehall-influenced track, and the preview proves the single is as quality as fans would hope coming from a star-studded combination of artists. More details of the song, including its title and release date, are yet to be released.