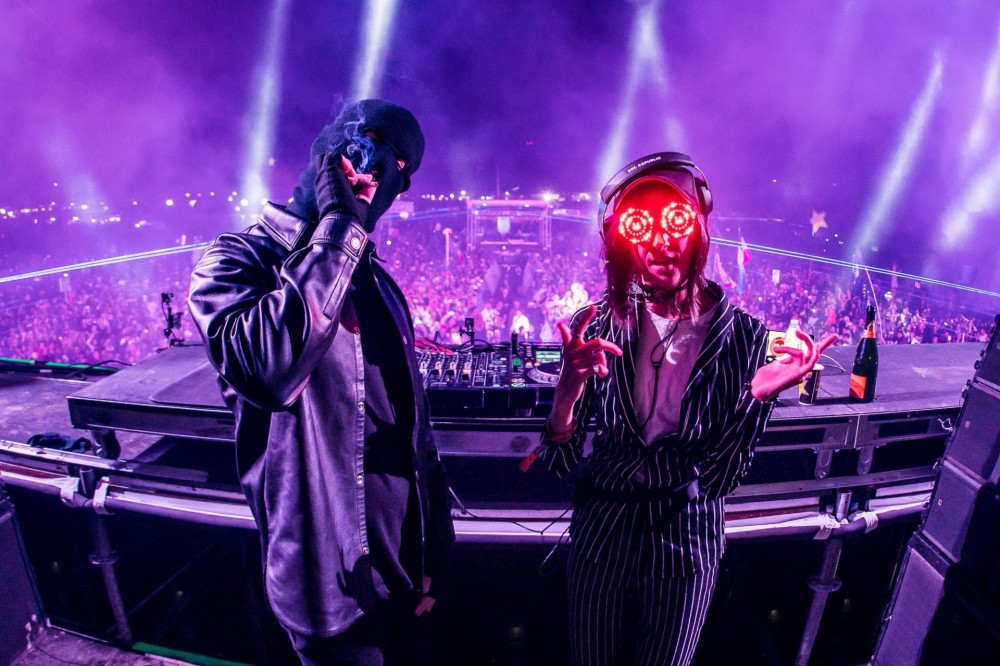 Having just passed 2020’s intermediate, veiled Frenchman, Malaa, has financed a scalding onset in the first half of the year. Just two weeks after the delivery of “Don’t Talk,” which guides his forthcoming Illegal Mixtape III, Malaa is now realizing his fifth release of the past seven months by assuming remix duties for REZZ and Grabbitz‘s “Someone Else.”

After previously pairing up alongside the former on “Criminals” this past Halloween, Malaa ventures out on his own to migrate “Someone Else” into the virtual club. The take, while marginally lighter than his illegal house counterparts, sees Malaa move to the groovier side of his catalog as he subs out the original’s perilous mid-tempo tone for a scorching four-on-the-floor variation.