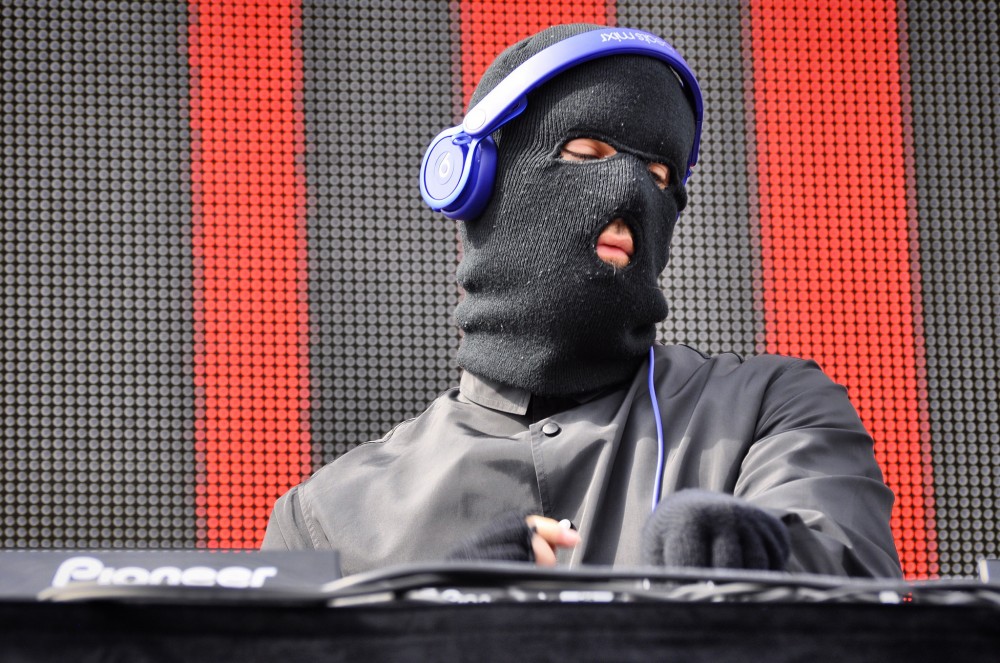 It took Malaa a few months to get ramped up in 2020, though as a quiet summer on the festival front rolls on, the masked menace has started steadily dropping off new music, most recently delivering “Don’t Talk,” Tchami‘s Confession imprint. Introducing his highly anticipated Illegal Mixtape III, Malaa sets the tone and pace with a charged-up new setlist ignitor on “Don’t Talk,” that’s designed to turn smoky dance floors into saunas.

Steep builds are followed by grooving house breaks, perfectly encapsulating Malaa’s brand of dark, pulsating after-hours primed house music. Percussive and loud in all the right places with a few key vocal chops laid in, “Don’t Talk,” sets a high bar for the ensuing mixtape, though if the series’ two previous installments prove anything, it’s that Malaa’s mastered the mixtape craft and he’s got a grip of blistering new house cuts on the way. Listen to “Don’t Talk” below.