Man tricks friends by serving them his own amputated foot as Taco Meat pictures inside – HipHopOverload.com

A user by the name IncrediblyShinyShart shared a Hannibal Lecter type story when he revealed that he served his friends his own amputated foot as Taco Meat! The kicker to this that the friends actually ate it.

A user under the name IncrediblyShinyShart shared a story losing his foot in an accident and feeding it to friends; and in case anyone doubts the account, plenty gruesome photos were included.

The or, who chose to remain anonymous, was involved in a motorcycle accident that sent him flying through the forest and eventually caused a below the knee amputation. Before deciding to go through with the surgery and losing his foot, his asked the doctor, “Can I keep it?” and that began the journey to the bizarre dinner party, which he described in an interview with Vice.

The 38-year-old said he convinced the hospital to release his body part by lying about it being for religious purposes. When he got it back, he cleaned it f and even played with the foot with his friends. Eventually, he cut f a chunk his shin and placed it in the freezer for later. He created a cast his foot to make a doorstop and later 3D rendering to make little keychains. He then placed it in a box flowers and cremated it.

With the remaining piece, he prepared for the weird task ahead. He invited 11 people, calling them up and saying, “Remember how we always talked about how, if we ever had the chance to ethically eat human meat, would you do it? Well, I’m calling you on that. We doing this or what?” Surpringsly, ten agreed including a chef who said he would prepare the meal. The chef marinated it overnight and sauteed it with onions, peppers, salt, pepper, and lime juice. Then he served it on corn tortillas with a tomatillo sauce.

As for the most obvious question, how did it taste? “This particular cut was super beefy. It had a very pronounced, beefy flavor to it. The muscle I cut was tough and chewy. It tasted good, but the experience wasn’t the best,” he said.

The user said it was a bonding experience for him and his friends and the accident helped changed his life for the better; he moved, got a much better job and is in a loving relationship. His girlfriend, by the way, has the ashes from the part the foot he cremated sitting in a jar on the altar in her living room. 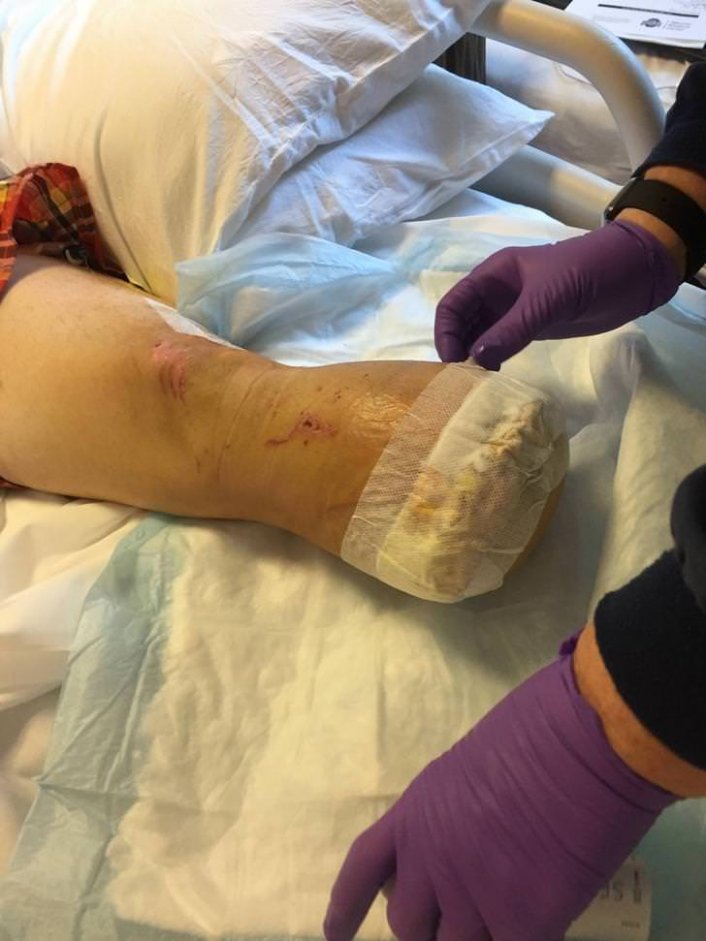 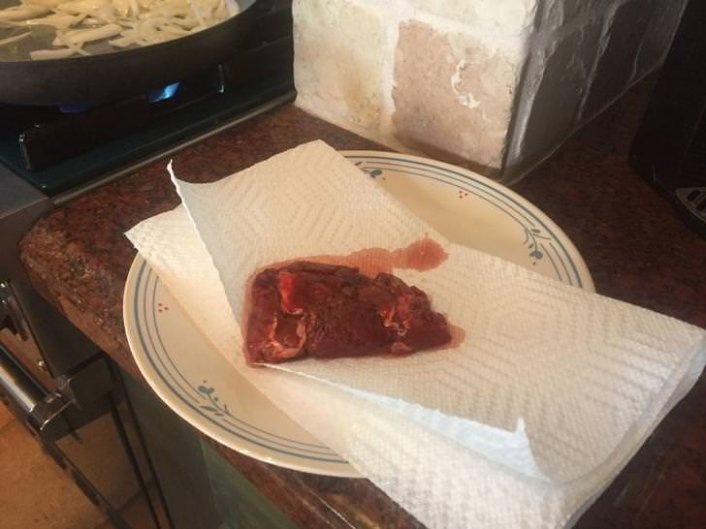 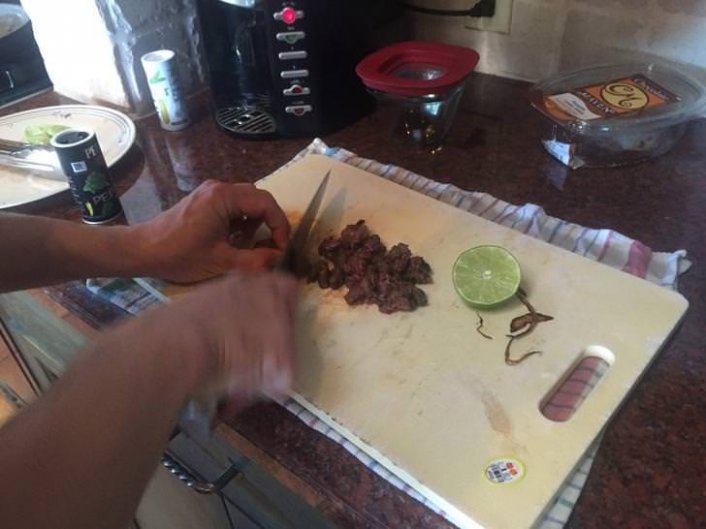 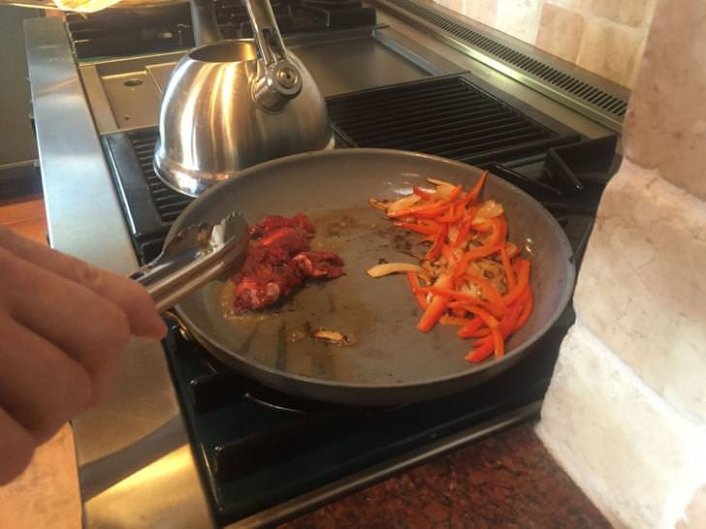 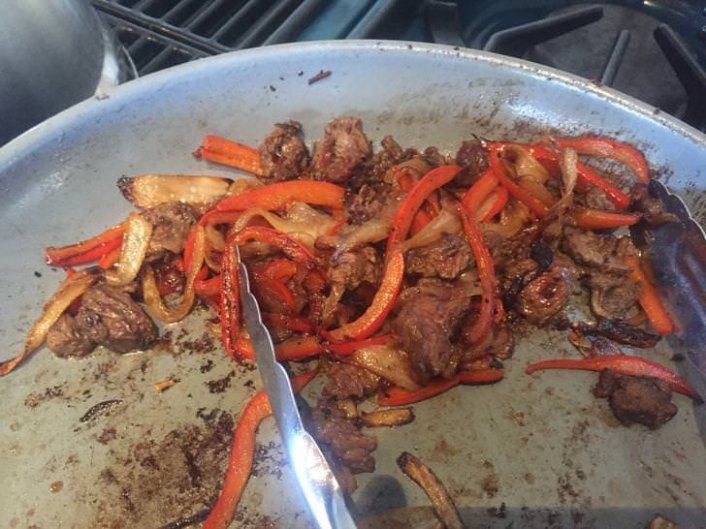