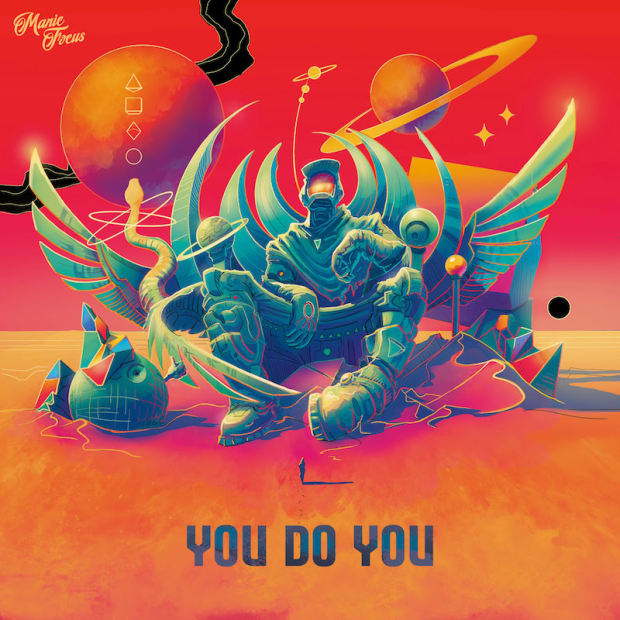 Early fans of Manic Focus are in for a treat when he drops the album, "Never Not Blue."

Revered for his soulful fusion of funk, hip-hop and electronic music, Focus has revealed his seventh studio album. According to a press release shared with EDM.com, the LP will find him "returning to the blues-inflected electronic style of his earlier work."

The announcement arrives ahead of a busy spring for Focus, who is primed for high-profile gigs at Red Rocks and Summer Camp Music Festival, among others.

Billed as a "career retrospective" for Manic Focus, Never Not Blue doesn't have a release date at the time of writing. But fans can now dive into its lead single, "You Do You," a swaggy track that perfectly encapsulates the Denver-based producer's classic sound with its vocoded vox, wonky bass and glitch hop influences.

Check out the new single below and find it on streaming platforms here.