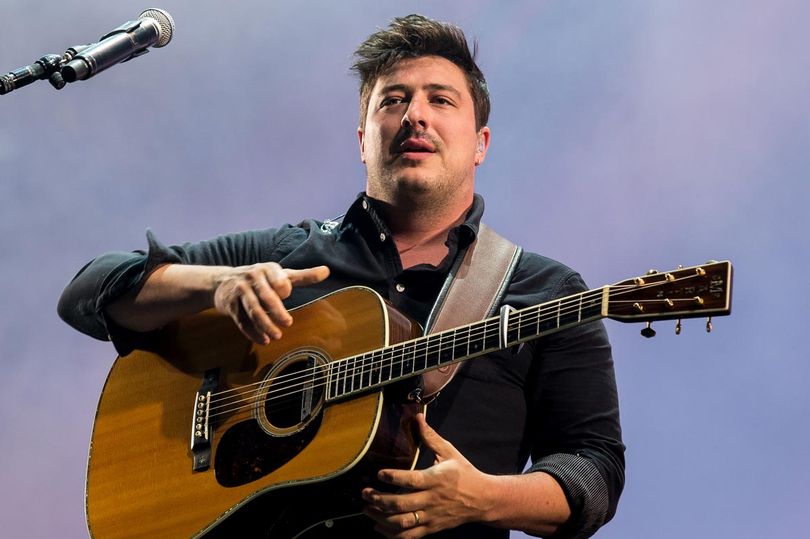 One of the most surprising pieces of 2020 so far sees the unlikely connection between Major Lazer and Mumford & Sons frontman Marcus Mumford on “Lay Your Head on Me.” The collaboration came as a result of Mumford and Major Lazer ideator, Diplo, becoming friends, which naturally paved the way for a crossover cut between the two.

The dancehall heroes and modern folk figurehead come together on “Lay Your Head On Me,” for a somber electronic offering that works better than most would expect given the sonic disparity of the track’s contributors. Now Mumford is returning to a more familiar domain, providing an acoustic version of the song in addition to filming a monochrome performance video to go along with it. View the full video below.

The release of “Lay Your Head On Me” comes as anticipation builds around Major Lazer’s upcoming LP. The album is reportedly finished, but other details remain sparse as of now.