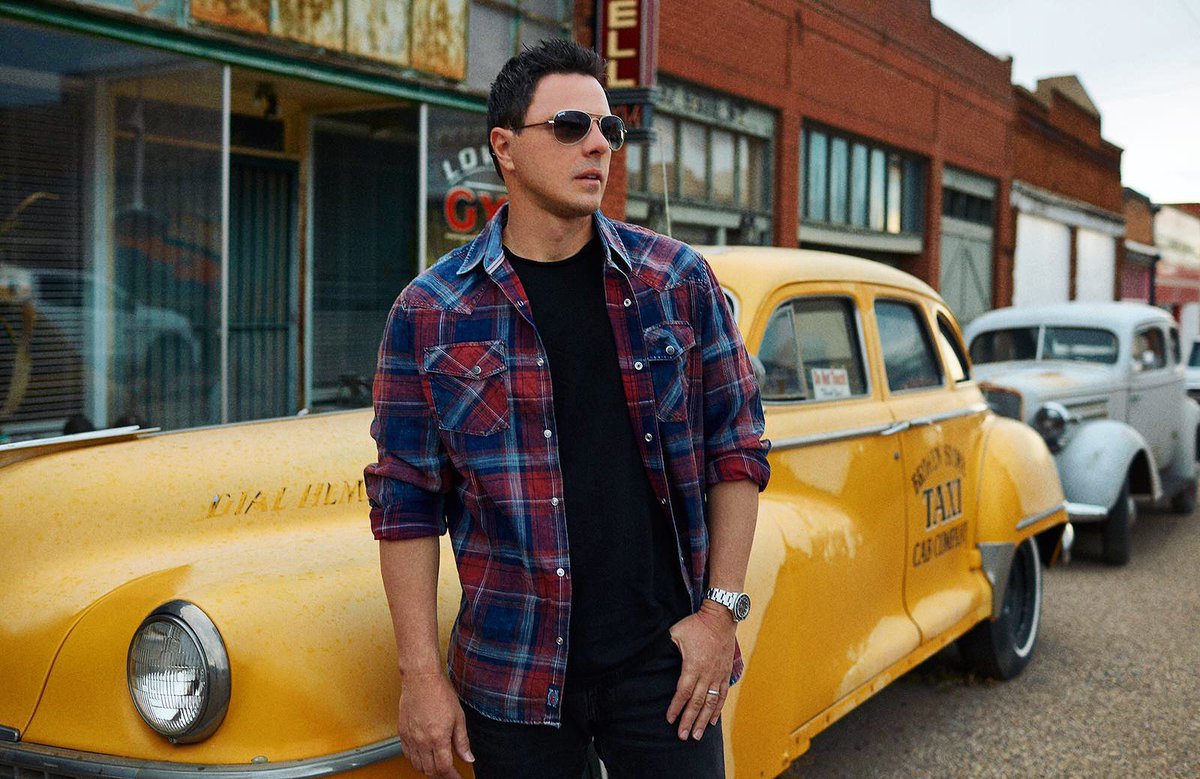 German trance icon Markus Schulz hasn’t built his legendary name out of nothing. Dropping astonishing music since 1996, the 45-year-old producer is now presenting his already 8th studio album titled ‘Escape‘, which would be his 11th if we included his side project Dakota. This brand new LP is out now via his imprint Black Hole Recordings/Coldharbour Recordings.

After a crazy year and a sad summer, without festivals to celebrate, fans have been eagerly waiting for better news to come, and finally, good news has arrived in form of new music! With a massive 15-track album, Markus is hoping this compilation will help people escape from anxiety, pessimism and sadness while we fight to overcome this virus and get back to normality:

“This year has undoubtedly been unprecedented due to the pandemic we are living through, and every day begins with a wish for normality while we battle anxiety and worries. As artists and DJs, we’ve all had to be creative in order to stay connected with you while the clubbing scene remains closed. And all of these little musical things I hope act as a means of escape from the outside world and daily struggles, even if it’s just for a little while.

It is for that reason that I am proud to announce that my next artist album is indeed titled ‘Escape’, and you’re going to hear some of my soundscape visions like you’ve never heard them before, and indeed, never seen them before. ‘Escape’ arrives on Friday September 25th, and in conjunction with the album, I’m going to be virtually taking you to some of the most breath-taking and stunning scenic locations to perform live.”

Counting previously released tracks like ‘Feel Alive‘, ‘Are You With Me‘ and his amazing songs with Adina Butar ‘Indestructible‘ and ‘In Search Of Sunrise‘, Markus has included 11 brand new pieces that add feeling and support the ‘escape’ tone and idea Markus Schulz wants to transmit with this album. The title track, ‘Escape’, perfectly gets you in the mood before switching to the euphoric sounds of ‘Feel Alive‘ and the melancholic emotive vibes of ‘Turn Me Down‘, ‘Not Afraid to Fall‘ and ‘In Search Of Sunrise‘.

Records such as ‘Make It Last Forever’ or ‘Gold Dust‘ expose us a more commercial side of Markus Schulz while ‘Circles Around Me‘, ‘Second Day‘, ‘Blue Dream‘ and ‘Sunday Chords‘ in different ways showcase a more chill, calm and relaxed sound. Moving forward, we find great energetic bangers too; ‘Tidal Wave‘ and the club version of ‘Are You With Me‘.

All in all, this album is perfectly balanced from all perspectives. Markus Schulz ventures into new sounds and sub-genres, always keeping the essence and message of the album intact.