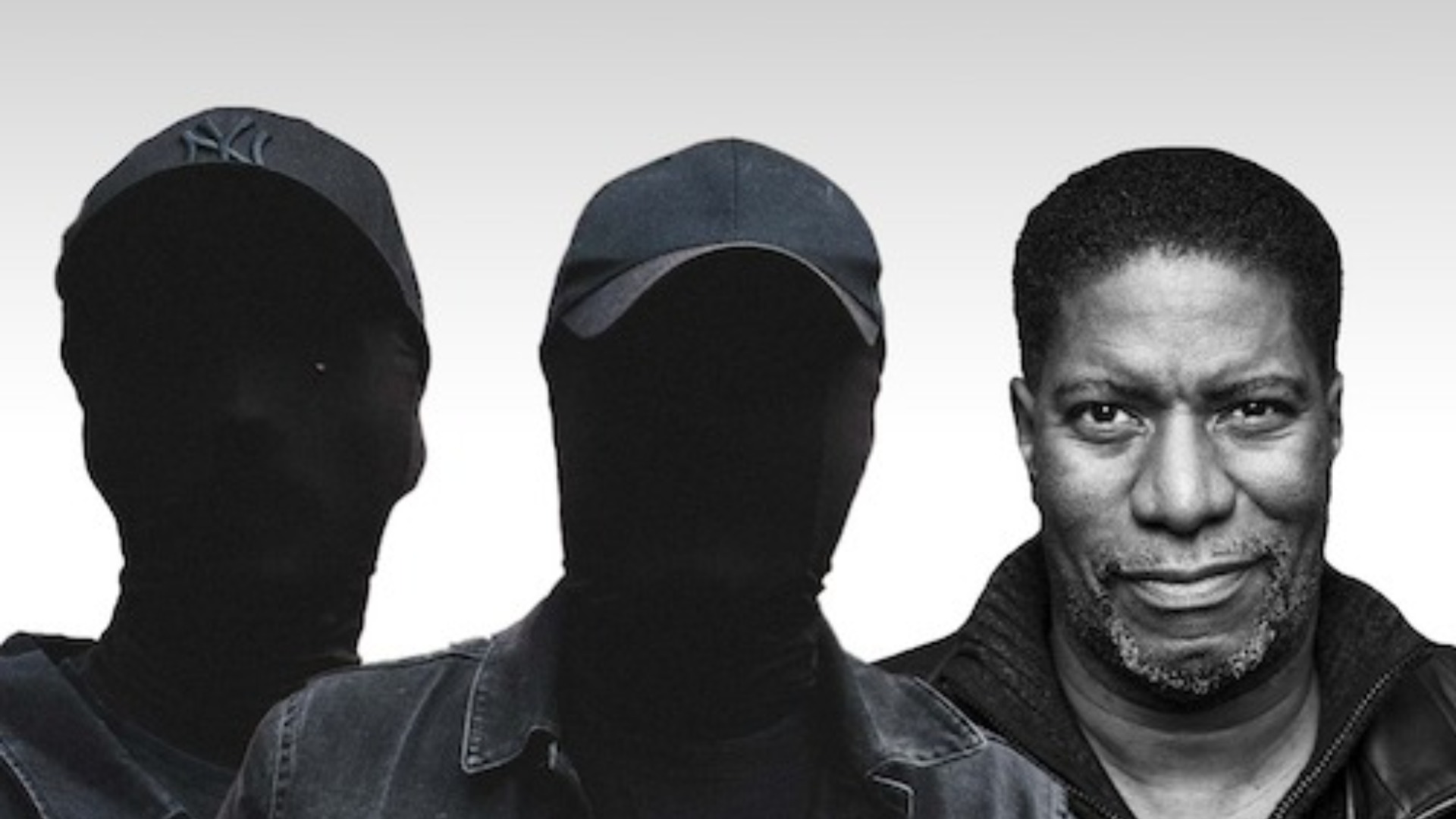 Another weekend ahead of us, giving another chance to leave our problems behind, for which house music pioneer Marshall Jefferson, rising UK duo, Wh0 and LA-based vocalist EL Boogie delivered the perfect soundtrack, titled ‘Family’.

Released via Ultra Records, this brand new collaboration takes us back to an era, when house music became the force that brought various groups of people together on the dancefloor. Legendary Marshall Jefferson and mysterious pairing Wh0 created a timeless tune with uplifting string loops, groovy percussions and infectious piano chords. ‘Family’ is a classic house song where the ’80s vibes and contemporary soundscapes meet, however it wouldn’t be complete without elating vocals. For that, they recruited American singer EL Boogie who conveys the message of unity through his impeccable, sweet and higher tone vocals, making the song impossible not to sing along. As he sings “when we get together it’s like a holiday”, he reminds us that brighter times are ahead as summer approaches. ‘Family’ is going to be the perfect anthem for that historic first dance after all we have been through.

Marshall Jefferson doesn’t need an introduction. The man behind the first ever piano house track, ‘Move Your Body’, on TRAX Records in Chicago back in 1986, he has remained a pivotal figure in the story of house music both as a solo producer and as part of iconic act, Ten City, which he revived with Byron Stingily this year. They unveiled a new track, ‘Be Free‘ and reworks of original hits like ‘Devotion‘ and ‘That’s The Way Love Is‘, also announcing their upcoming album ‘Judgement‘, the first in 27 years.

EL Boogie is a certified vocal coach, producer and singer with 15 years of experience. Securing his spot as an in-demand artist, his singing skills are as flawless as the greatest house singers, such as Stingily, Joe Smooth, Darryl Pandy or Robert Owens. Besides ‘Family’, he worked together with Jefferson before, providing background vocals for Ten City’s 2021 single ‘Be Free‘.

Formed in 2018, Wh0 has a Nile Rodgers and Josh Barry collaboration already under their belt and colalborations with Idris Elba and Laidback Luke forthcoming. Within a short period of time, they picked up over 25 million streams and gained radio support from Danny Howard, Mistajam and countless others. On top of that, they scored No.1 spots with Music Week four times and topped Spotify’s House Music Weekly chart. Besides building their own imprint, Wh0Plays Records, the duo’s repertoire includes releases like ‘I Don’t Need Love‘ feat. Karen Harding and ‘You Got Me‘, on Toolroom, Positiva, Ultra as well as a string of official remixes for Steve Angello, Basement Jaxx, Tiësto, Oliver Heldens, MEDUZA and many more. Although they hide their identity with black masks, their producing skills are crystal clear. Energetic, fresh, groovy and top-quality – that’s how their house productions can be described, and we are here for it!

Kick off the weekend and form a ‘Family’ with Marshall Jefferson, Wh0 and EL Boogie!