Marshmello Removes Mask & You Won't Believe Who's Beneath Who is Marshmello really? Dotcom? Tiesto? Some washed up DJ from back in the day trying to make a comeback? Who really knows. It’s one EDM’s greatest mysteries.

After years rumblings within EDM circles, rumors led us to believe that behind the decks in the Marshmello mask.

However, things may not always be the way they seem. Over the weekend, Marshmello sold out more than 17,000 tickets for two shows in San Francisco at the Bill Graham Civic Auditorium. Here, Marshmello also decided to reveal his true identity.

No he’s not Tiesto, nor is he even Dotcom. He is actually Will Ferrell. 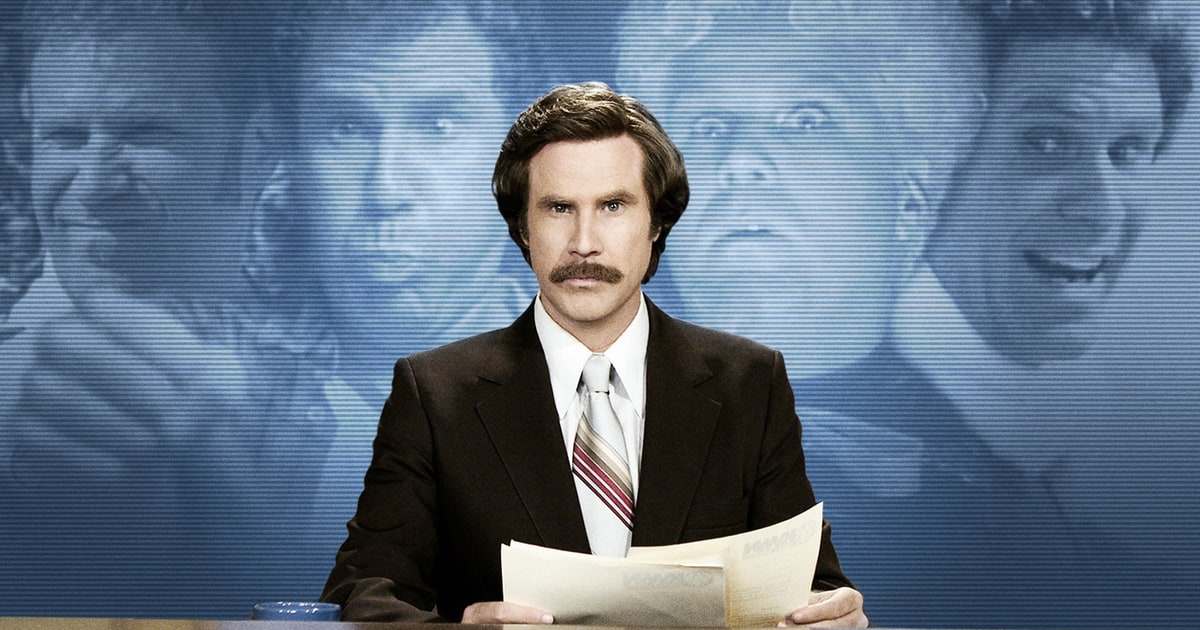 Of course, pretty much everything Will Ferrell does is a joke, so don’t take this seriously.

However, as all things Will Ferrell does, this is actually hilarious. Marshmello’s manager, Moe Shalizi, captured the moment on video for all fans to enjoy.