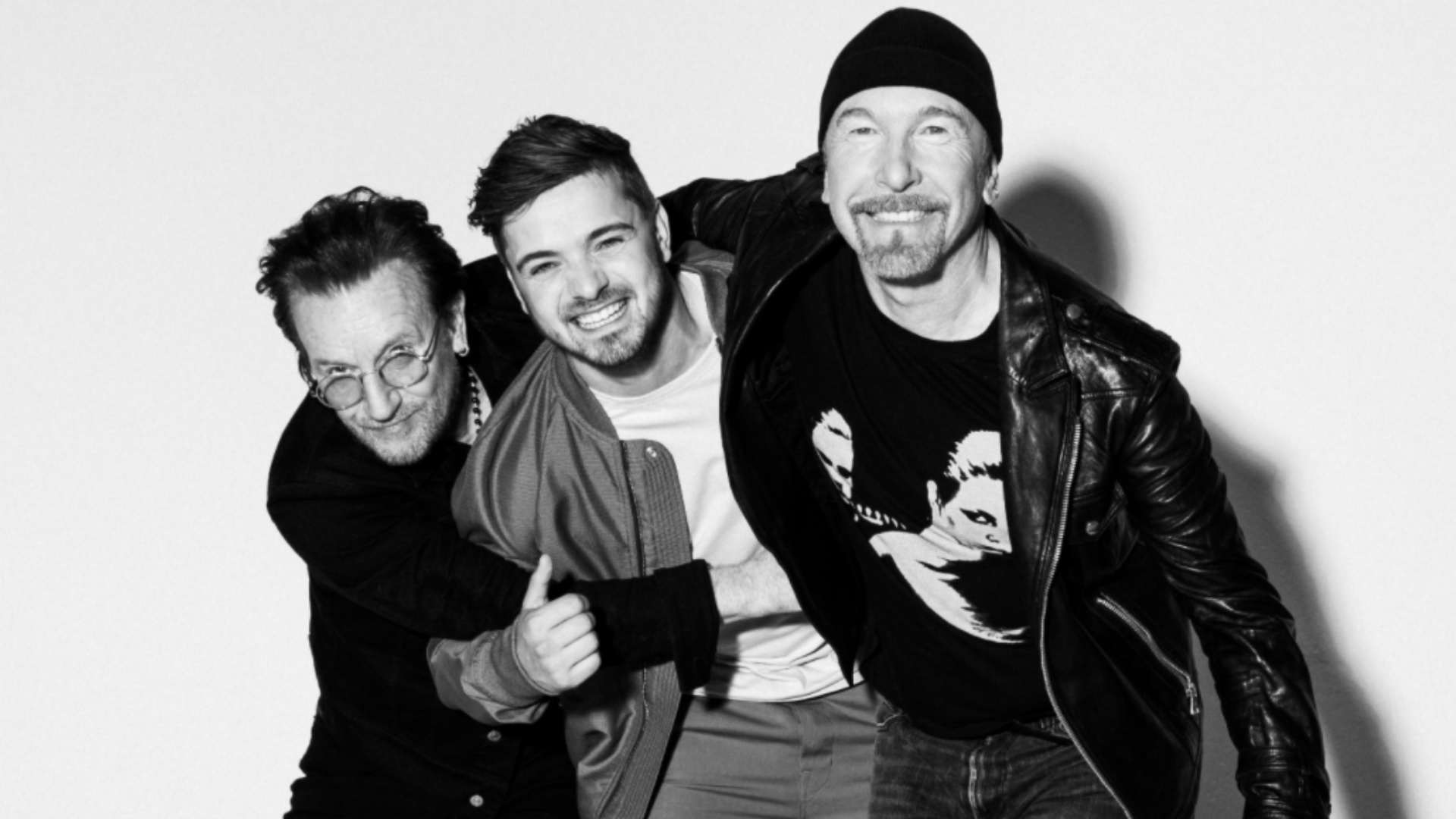 Martin Garrix has joined a select group of dance music producers tasked with performing at the opening ceremony of a major football tournament, after UEFA aired a special virtual broadcast from the STMPD founder, who is also responsible for the EURO 2020 official anthem, alongside Bono and The Edge from U2. Delivering a rendition of ‘We Are the People‘, the soundtrack to the tournament, Garrix followed in the footsteps of David Guetta, who opened UEFA EURO 2016, in the Stade de France, in his native Paris. With EURO 2020 now kicking off, all eyes are on the tournament, where the likes of Italy, Belgium, and England have all made strong starts, prompting cries of ‘It’s Coming Home’ for passionate fans of the Three Lions who witnessed their side’s 1-0 victory over Croatia at Wembley on Sunday.

Now, with much of Europe expecting the likes of France, Spain, Netherlands, Portugal, and Germany to progress to the latter stages of the tournament, the likes of Kylian Mbappe, Karim Benzema, Cristiano Ronaldo, and Serge Gnabry will be under pressure to fire their respective nations into the latter half of the competition, which is set to conclude in July. The EURO 2020 anthem is just the latest in the long line of glittering highlights on the CV of Martin Garrix, who first burst into primetime consciousness with his big-room whopper ‘Animals’ in 2013. Since then, he’s thrice been voted as the number 1 DJ in the world via the DJ Mag Top 100 (2016, 2017 and 2018), and headlined just about every main-stage in the world, from Creamfields, to Tomorrowland, and sold-out his own shows at ADE (Amsterdam Dance Event). If you’ve not heard the track yet, now’s the time to jump on board with the U2 collaboration as the continent gears up with football fever over the course of the next 4 weeks.

You can catch the performance below.