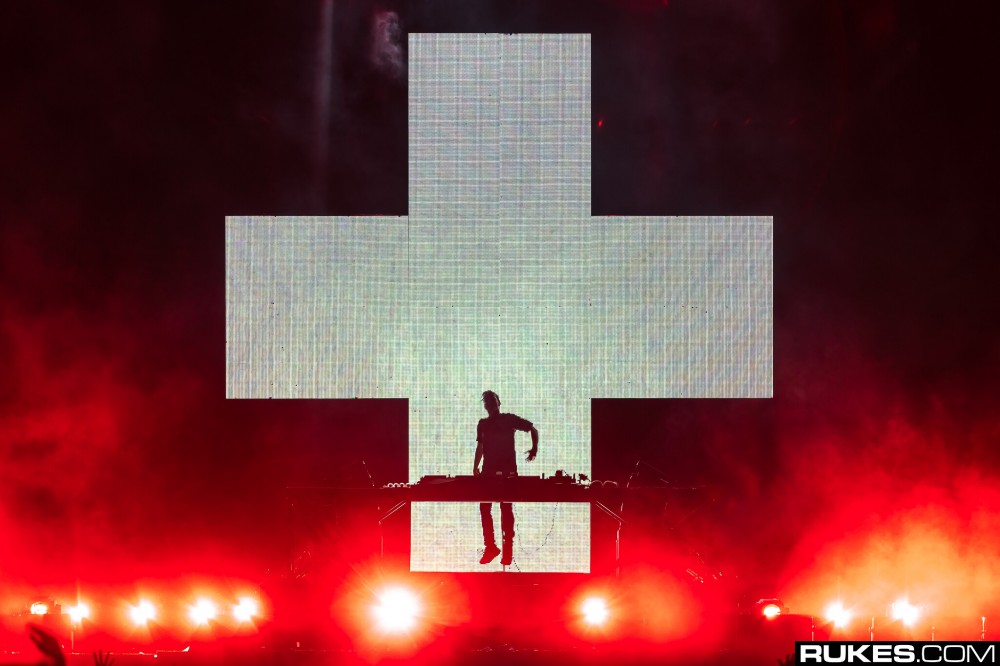 It’s officially been a full 24 rotations around the sun for Martin Garrix. Once a dance music pupil in 2012, the now 24-year-old has compiled a more than substantial win record, holding his own on Ultra’s mainstage at just 16, founding STMPD RCRDS in 2016 and performing the closing ceremonies for the Winter Olympics in South Korea in 2018. While there is certainly no objection that the timing is less than ideal due to the ongoing health pandemic, Martin Garrix has unwrapped a birthday present for himself, by himself, with the official release of “Higher Ground” alongside John Martin.

The release is credited as the the duo’s second formal collaboration, following “Now That I’ve Found You” in 2016, although the portfolio of their behind-the-scenes work stretches far beyond that. “Higher Ground” has remained arguably the most sought after ID since the moment isolation began after being endlessly teased and included in both of Garrix’s isolation livestreams in the past month. Informally serving as the follow-up to 2018’s “High On Life,” the collaboration capitalizes once more on the duo’s unmistakable studio chemistry. John Martin’s history speaks for itself and Garrix tapping him to effortlessly play alongside his enlivening instrumental results in an apropos birthday celebration that provides some much desired positivity as isolation advances.