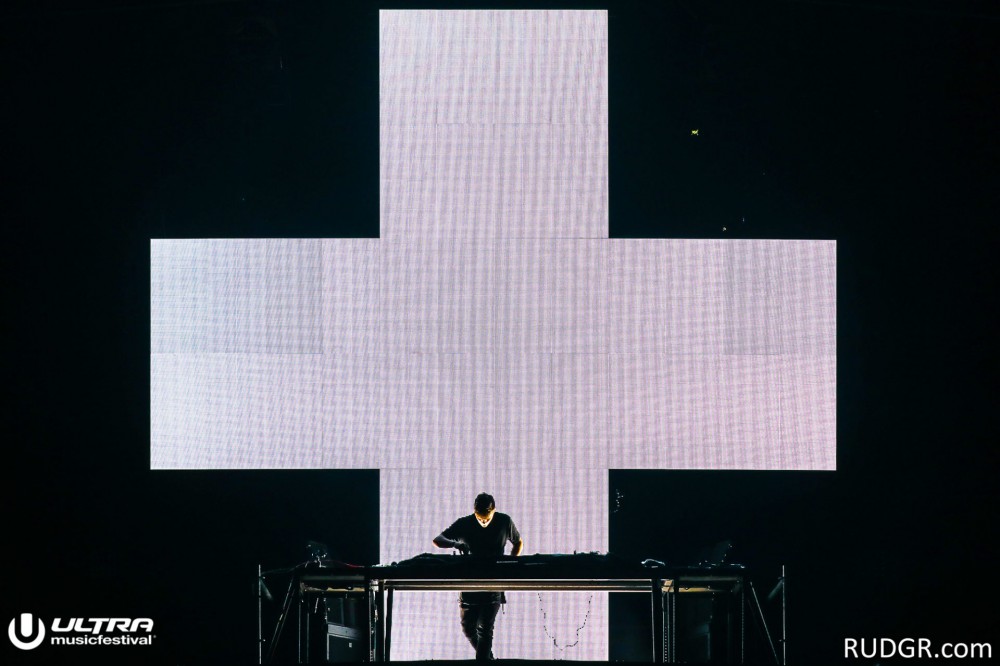 In the early hours of STMPD RCRDS’ Tomorrowland stage takeover in 2017, Martin Garrix took the decks before a minuscule crowd with nothing but a joker mask and a USB of house music. Initially planned as an impromptu one-off, YTRAM (Marty spelled backwards) has popped-up for sporadic performances in the time since. Fast forward three years into the future, and Garrix’s alter-ego has officially been brought to life with its first-ever original release, “Make You Mine” with Bleu Clair and Ra.

Originally introduced at a show earlier this year and further publicized during his Dutch waters stream, “Make You Mine” is far from Garrix’s first steps into untapped terrain, with releases like “In the Name Of Love” and “Ocean” having already stepped away from his high-octane house format. While YTRAM’s individual character is yet to be formally diagnosed, Martin Garrix provides an auspicious starting point to his alias as he and STMPD RCRDS affiliate, Bleu Clair, enter the tech house lane.