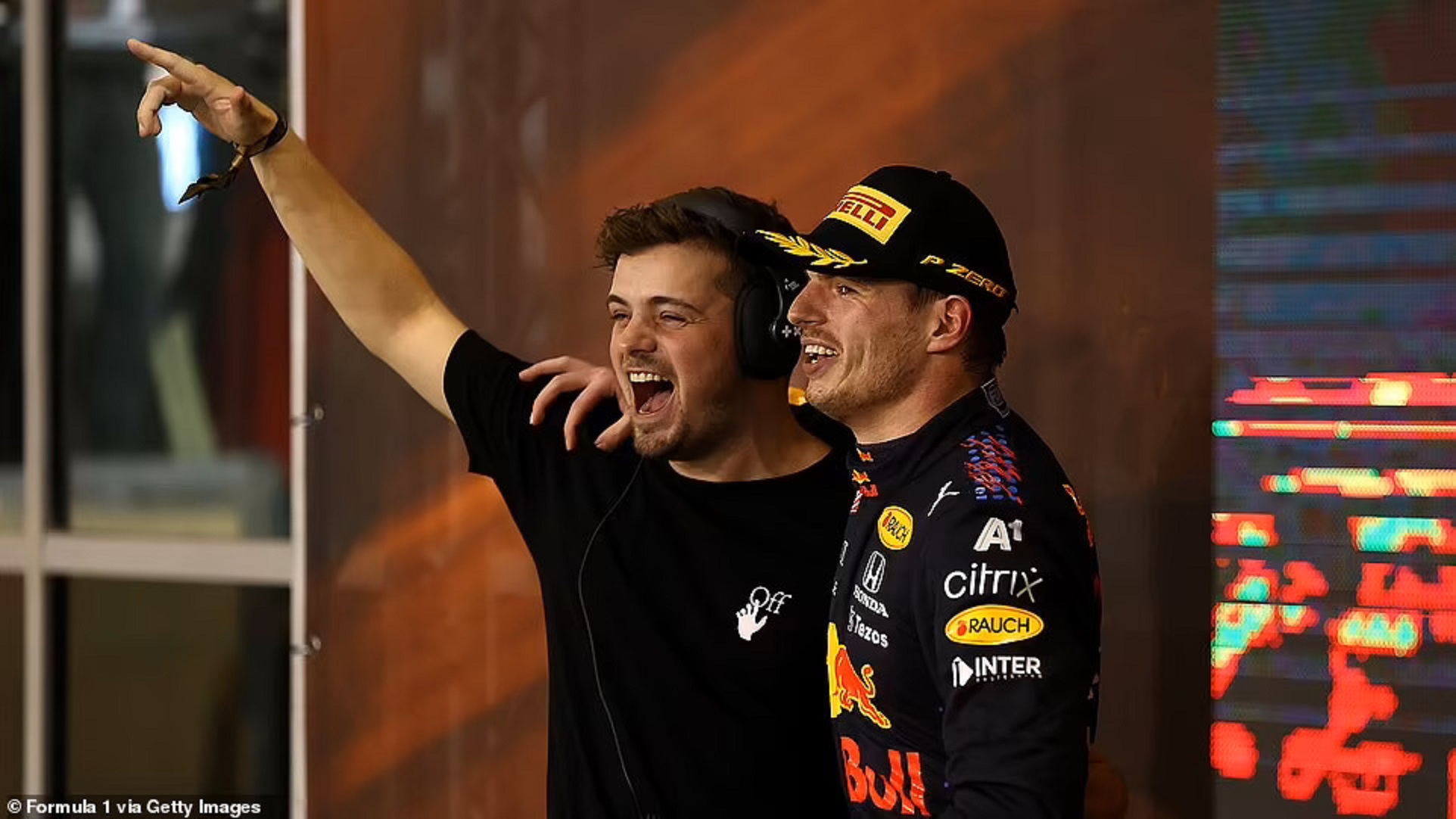 Amidst the most controversial finish to the 2021 Abu Dhabi Formula 1 Grand Prix you’ll see, Martin Garrix took to the podium to play a special set at the Yas Marina Circuit.

The newly-crowned, first-time F1 world champion Max Verstappen was allowed to pass the safety car in the final laps after a collision, despite having previously been told by the race director otherwise. This cost the Mercedes team and Lewis Hamilton from taking out the victory, who had an 11 second advantage with only a few laps remaining. You can read the entire fall-out from the race here.

In a stroke of luck for electronic music fans however, world-renowned DJ and producer Martin Garrix also took to the podium, performing a special set to celebrate Verstappen’s title win. Garrix took to his social media to express his joy, jumping around with his team.

You can view below Garrix and Verstappen behind the decks on the podium, playing Garrix’s track with John Martin ‘High On Life’.

In addition to the surprise performance, Martin Garrix also performed at the official Formula 1 Yasalam after-race concert alongside DJ Snake; both were announced as replacements for The Foo Fighters, who cancelled due to medical reasons.

Martin Garrix and Max Verstappen have been friends for quite some time. In 2014, Garrix presented Verstappen with the Young Talent Award during the Dutch Sportgala, and in 2017 Garrix even appeared as a guest of Verstappen in Yas Marina where he also performed. Coincidentally, four years later, the duo have again reunited on the same track.

This isn’t the first time we’ve seen electronic music coincide with Formula 1: Armin van Buuren performed at both the China and Mexico Grand Prix in 2018, and Don Diablo performed an exclusive live stream on the new site of the race track at the Dutch Grand Prix in 2020.