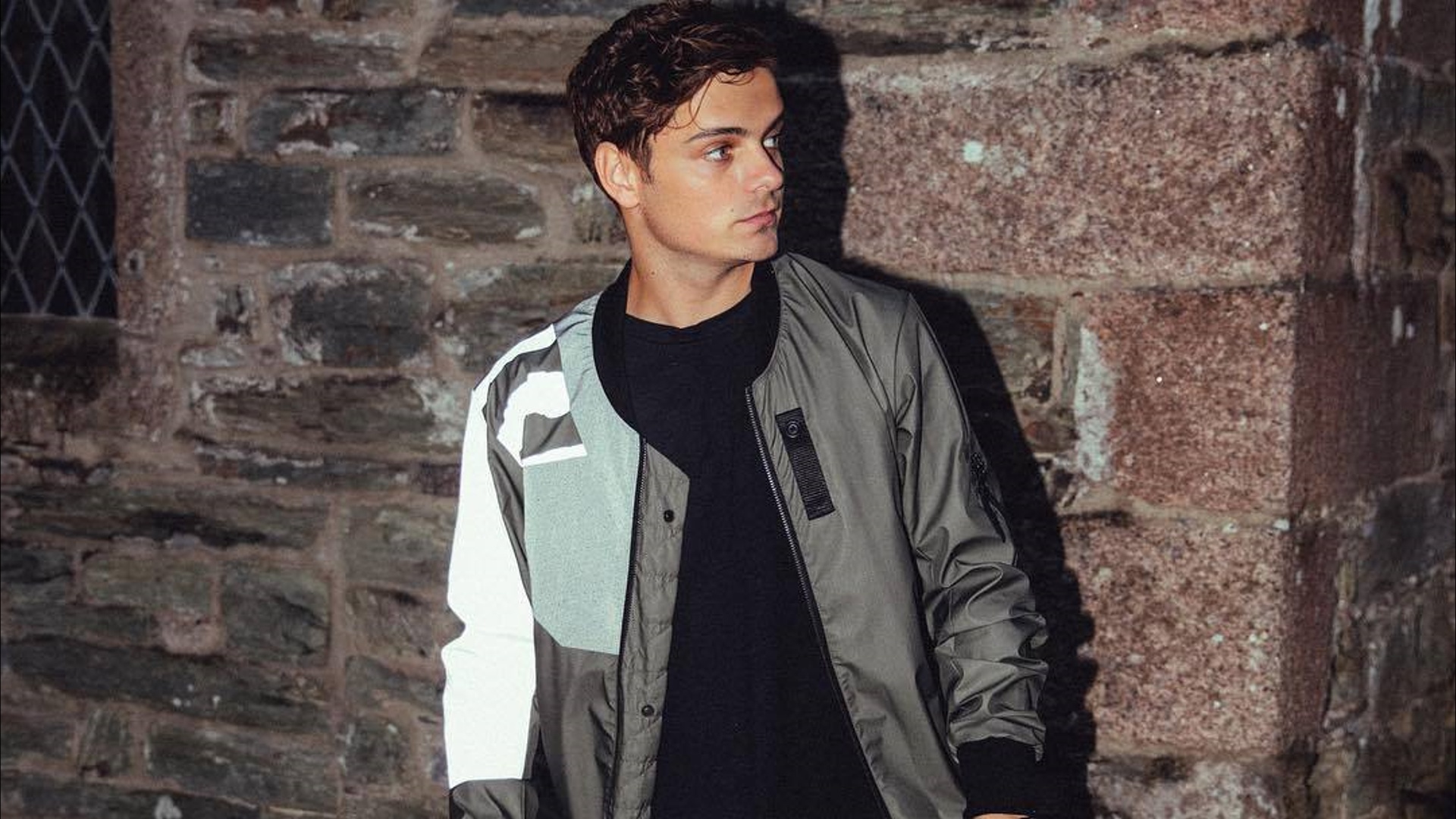 Having announced the imminent release of his first-ever club album, ‘Sentio,’ Martin Garrix has just blessed us all with the third track that is to feature on this hugely anticipated body of work. Following the huge success of both ‘Follow‘ with no other than Zedd, and ‘Limitless‘ alongside Mesto, the Dutch sensation has this time round joined forces with fast-rising star, Vluarr, and in turn, has delivered ID number three from his electrifying Ultra set, with the track following Garrix’s theme of computer-inspired titles, in the form of ‘Reboot.’

Debuting this highly-energetic collaboration whilst on his Latin American tour, and at Lollapalooza Chile when being precise, ‘Reboot’ offers the most dynamic of auras, whilst the existing crowd reactions act as a clear indicator towards the inevitable success of this absolute club banger. Introducing Vluarr in the most spectacular of fashions, the STMPD RCRDS newcomer is more than set to leave his own mark within the dance scene, and we are all for it. Confirming a bi-weekly release schedule that will eventually lead up to to the completed ‘Sentio’ album release on April 29, Garrix will be dropping each of the remaining IDs that he has showcased on tour, every Tuesday and Friday, with the upcoming Friday release confirmed by his label to be ‘Quantum,’ a collaboration with Brooks.

Making the most of the free time presented due to the global pandemic, Garrix has most definitely turned these unprecedented circumstances into his, and our favour, with an array of collaborations set to be released in the upcoming weeks. Including productions with Matisse & Sadko, Julian Jordan, DubVision, Justin Mylo, DallasK and Blinders, ‘Sentio’ will mark yet another milestone in the already illustrious career of this legendary act, and we cannot contain our excitement for all the certified club hits that are on their way. WIth this said, be sure to check out ‘Reboot’ in all its glory below, with the track also available for streaming through all major platforms here. Enjoy!