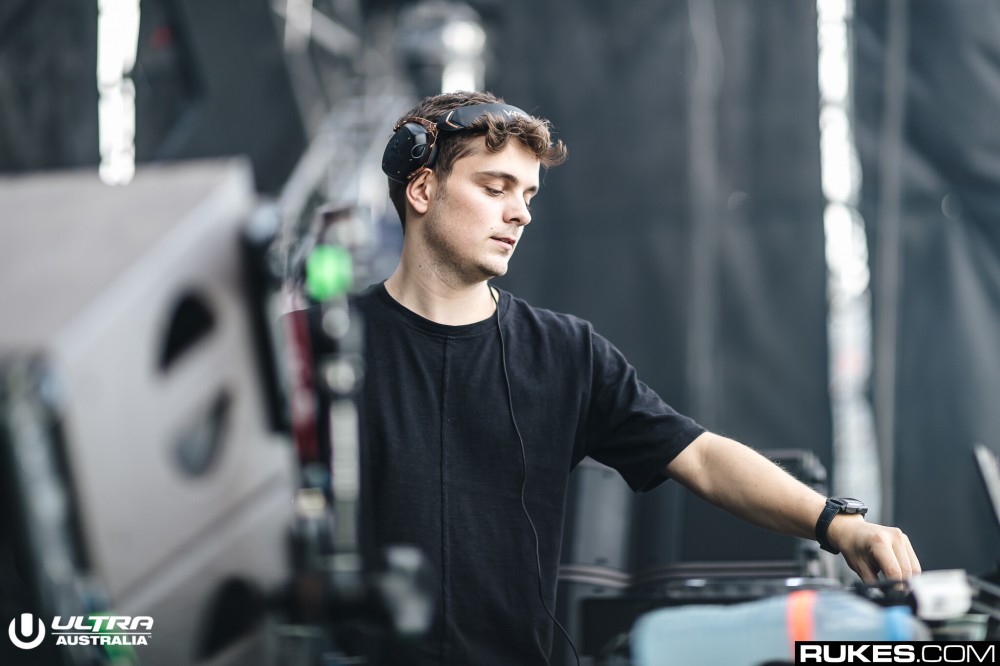 With Ultra Music Festival’s Bayfront Park homecoming not materializing this past March as a result of the ongoing health pandemic, Martin Garrix had been considering an alternative outlet for the cache of unreleased music sitting on his laptop. After taking to his Instagram to preview a follow-up John Martin collaboration and tease an incoming live set with “unreleased songs,” he has officially uploaded the 70-minute rooftop stream with the backdrop of a sublime Amsterdam nightfall.

While Garrix has been openly vocal about a reluctancy to test out new material due to poorly made remakes and false uploads, he pushed that all aside and took an opportunity to share what he’s been scheming up in isolation. Leading off with a mastered rendering of “Higher Ground,” Garrix rinsed a total of 30 tracks in just over an hour’s time including staple originals like “Forbidden Voices,” “High On Life,” and “Spotless.” A tally of seven IDs were spotted by fans throughout the set, featuring upcoming STMPD releases from Brooks, Julian Jordan, TV Noise, and Blinders, as well as Garrix’s highly coveted “Someone You Loved” remix, which he unfortunately disclosed would only see a release through this high-quality mix.

Watch the complete stream below and check back for more information on Garrix’s next release, which he revealed was between two choices with a tentative date of May 7.